Rather than accept the new status quo after funding cuts, we should fight for change, said speakers at the Australian Theatre Forum.
Richard Watts
[This is archived content and may not display in the originally intended format.] 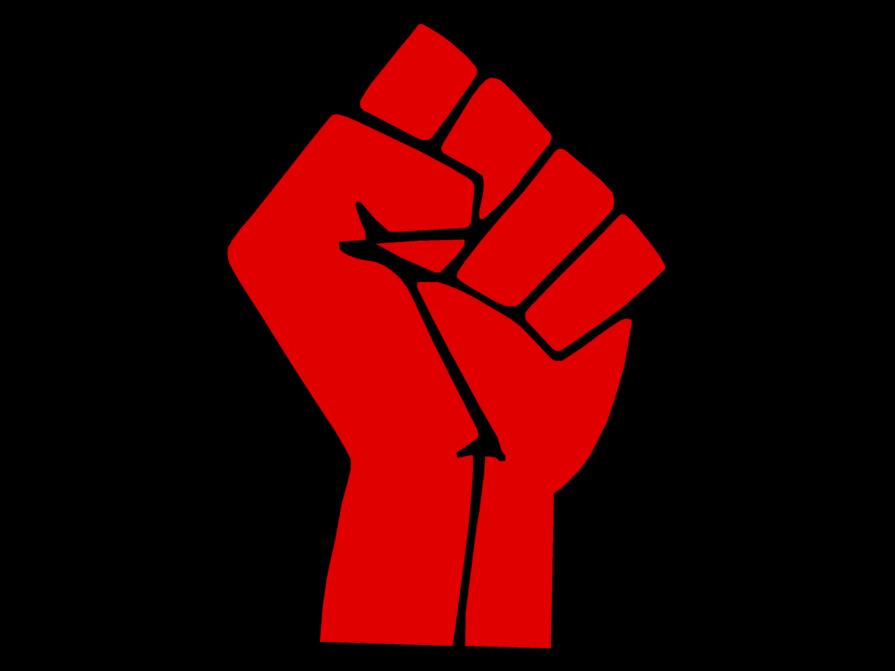 The subsequent chaos this inflicted on the Australian arts sector – including the cancellation of funding rounds and a significant decrease funding for independent artists and the small-to-medium sector, all while the major performing arts companies were insulated from the cuts – has been well documented.