Comedian’s sister among those detained in Jerusalem

Comedian Sarah Silverman’s sister is among a group of women being detained in Jerusalem for trying to pray at a Jerusalem holy site.
ArtsHub
[This is archived content and may not display in the originally intended format.] 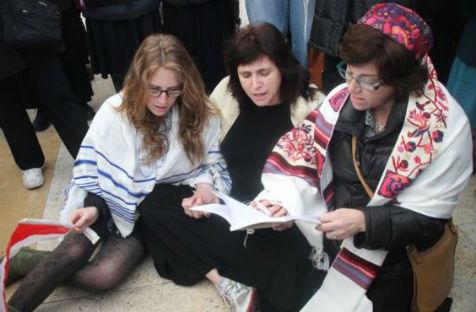 Among the 10 women who were detained in Jerusalem for attempting to pray at one of Judaism’s holiest sites was Rabbi Susan Silverman, the sister of US comedian Sarah Silverman. Silverman was arrested along with her teenage daughter for allegedly wearing prayer shawls which are traditionally only worn by men.

The comedian and Wreck-It Ralph actress took to Twitter to describe her feelings about her sister and niece’s detainment.