Carriageworks in administration due to COVID-19

Australia's largest multi-arts organisation is the first to tumble into administration as a result of COVID-19 closures and the lack of government support.
Gina Fairley 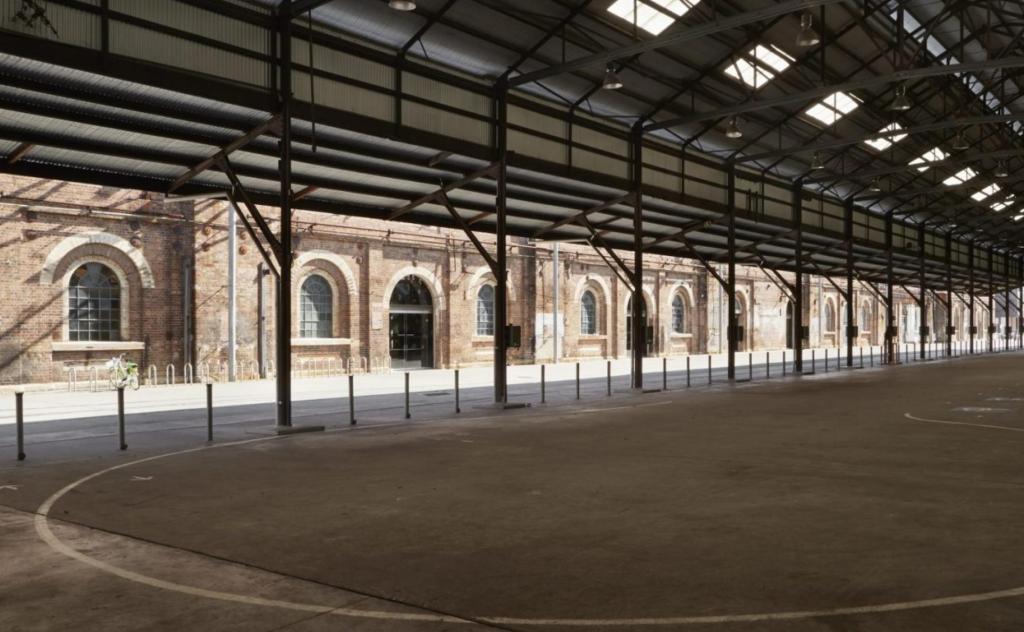 On the morning of 4 May, Carriageworks was celebrating its online programming, Carriageworks Journal, in an EDM (Electronic Direct Message) sent out widely to subscribes and supporters. By 5pm that same day, Australia’s largest multi-arts venue had announced it was moving into voluntary administration.

How can an arts organisation fold so quickly? The compounded impact of closures caused by COVID-19, the retraction of regular vendors and venue hires on top of not receiving support from the NSW government through regular streams and in emergency support, collectively have pulled the rug out from under the organisation’s income.

It has also been suggested that the NSW government has not guaranteed regular grant funding due in July.

In a statement this morning, NSW Shadow Minister for the Arts Walt Secord MP accused Premier Gladys Berejiklian of ignoring the arts and entertainment sectors in her various COVID packages, saying they had been ‘left out in the cold’.

Secord said: ‘They can spend $1.5 billion forcing the move of the Powerhouse Museum, but they refuse to [help] artists and arts organisations survive this crisis.

‘Carriageworks is the tip of the iceberg; there are so many other arts groups and organisations as well as individuals who are in absolute strife and at risk of going the same way as Carriageworks,’ Secord added.

Home to events such as Sydney Writers’ Festival, Mercedes-Benz Fashion Week Australia, Semi Permanent, elements of the VIVID program, and the profitable weekend Farmers Market – all recently cancelled due to the Coronavirus pandemic – Carriageworks said that 75% of its revenue was generated outside of government funding.

Carriageworks been considered a giant of the arts sector, with a reported revenue of $1.5 million from box office, $1.1 million generated by food programs and markets, and $3.9 million from commercial events in 2018. Approximately one million people a year visited the site.

Understandably the sector is reeling this morning at the news. Carriageworks has been one of those institutions that is renowned for doing things well and getting it right – a mix of government/private funding; a thriving respected international program; a respectful First Nations lens; and an engaged cross-general cross-demographic audience.

Located at the historic Eveleigh rail yards in inner-city Sydney, Carriageworks has been handed over to voluntary administrators KPMG, Phil Quinlan and Morgan Kelly, who were appointed Monday evening (4 May).

‘The Board determined that it had no alternative but to place the company into Voluntary Administration,’ Carriageworks CEO, Blair French told the ABC. French started in the role of CEO September 2019.

The move follows measures taken last month, when 19 staff were advised that they had been stood down for a minimum of four months, effective immediately (9 April), with the remaining staff to move to a shortened week.

The Sydney Morning Herald reported French’s letter to staff said: ‘It is not possible for the company to continue business as usual. The result has been a significant reduction in our revenue stream. Consequently, our cost base must be urgently reduced.’

Carriageworks, however, had been successful in securing Four Year Funding from the Australia Council for the Arts, amidst perilous cuts.

This week’s move into administration is about trying to secure the future of the organisation.