An open letter from the ACT Writers Centre is one of several literary voices raising concerns about the lack of diversity in this year’s Canberra Writers Festival program.
Andrea Simpson 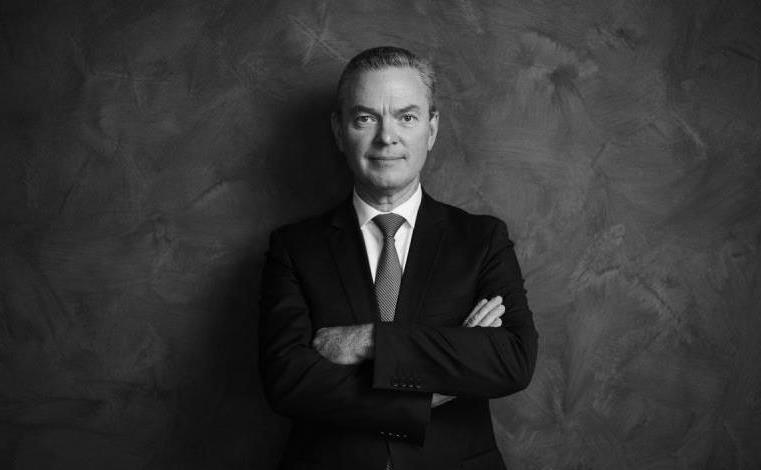 Canberra Writers Festival (CWF) has come under criticism following the recent launch of its 2020 program.

The festival, due to run from 12-16 August, has been criticised for a lack of diversity in its programming, which is dominated by Anglo-Australian writers.

Concerns about CWF’s programming have been raised by the ACT Writers Centre in a public letter, with other writers and authors expressing their disquiet on social media.