One of the Bolshoi’s leading male dancers Pavel Dmitrichenko has confessed his involvement in the acid attack against Bolshoi artistic director Sergei Filin.
ArtsHub
[This is archived content and may not display in the originally intended format.] 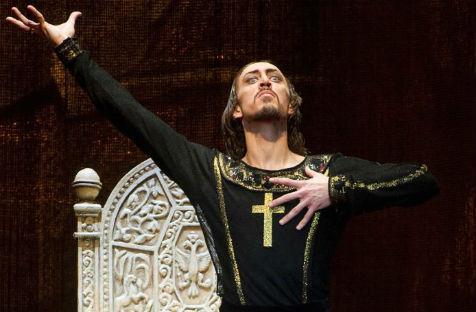 Three men arrested for suspected involvement in the acid attack against Bolshoi artistic director Sergei Filin have reportedly signed written confessions. Among the three is one of the Bolshoi’s leading male dancers, Pavel Dmitrichenko, who joined the Bolshoi in 2002 and has danced several of the company’s leading roles.

Dmitrichenko has been named the ‘mastermind’ behind the attack, while another man, Yury Zarutsky, is said to be the one who actually threw the acid at Filin’s face while Andrei Lipatov acted as the getaway driver.