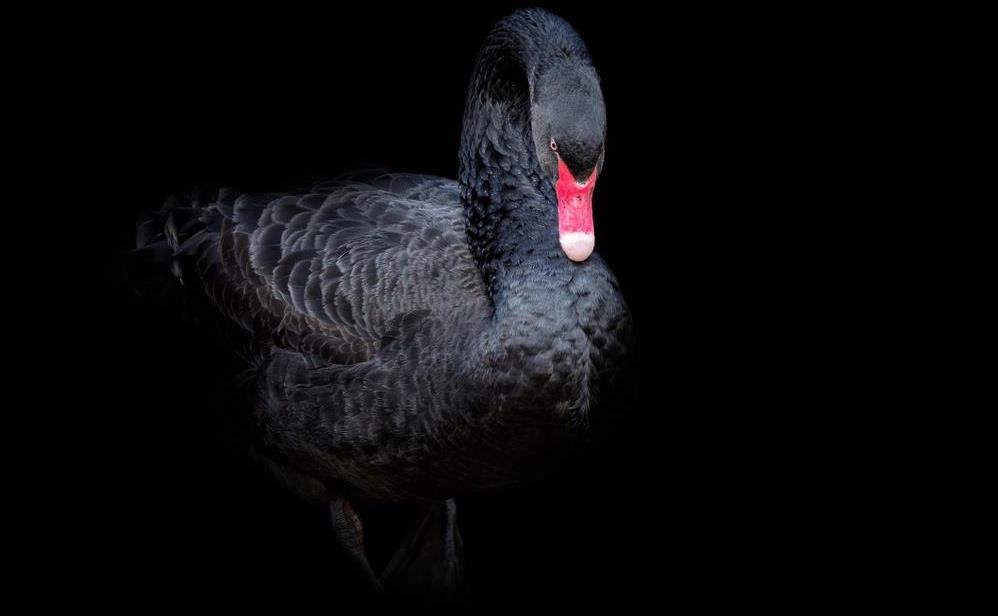 The new Executive Director of Black Swan State Theatre Company, Rick Heath, has rejected concerns about a potential conflict of interest for the company in light of the relationship between the company’s Chair and its principal sponsor.

One of the four largest iron ore producers in the world, Fortescue’s chairman and majority shareholder is the billionaire businessman Andrew ‘Twiggy’ Forrest.