An open letter from over 80 prominent Australians has criticised the proposed upgrade of this iconic Canberra institution.
George Dunford
[This is archived content and may not display in the originally intended format.] 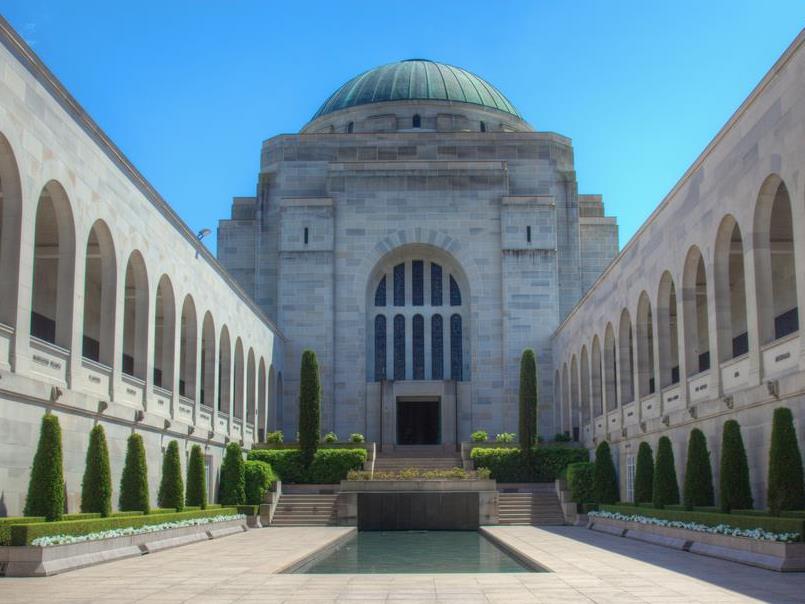 Building works at the Australian War Memorial are raising questions about how our history is being told. Image via Shutterstock.

The Australian War Memorial’s (AWM) planned $498 million expansion has drawn criticism from historians, writers, former employees of the AWM and other prominent Australians in an open letter published last week.

More than 80 signatories – including Don Watson, Gillian Triggs, Henry Reynolds, Jeff Sparrow, Paul Daley and Clare Wright – have voiced their concern about the money being spent to support the expansion of an already well funded institution.