Arab-Australian writers donate rare works to raise funds through an auction to support initiatives in Lebanon after the blasts in Beirut.
Andrea Simpson 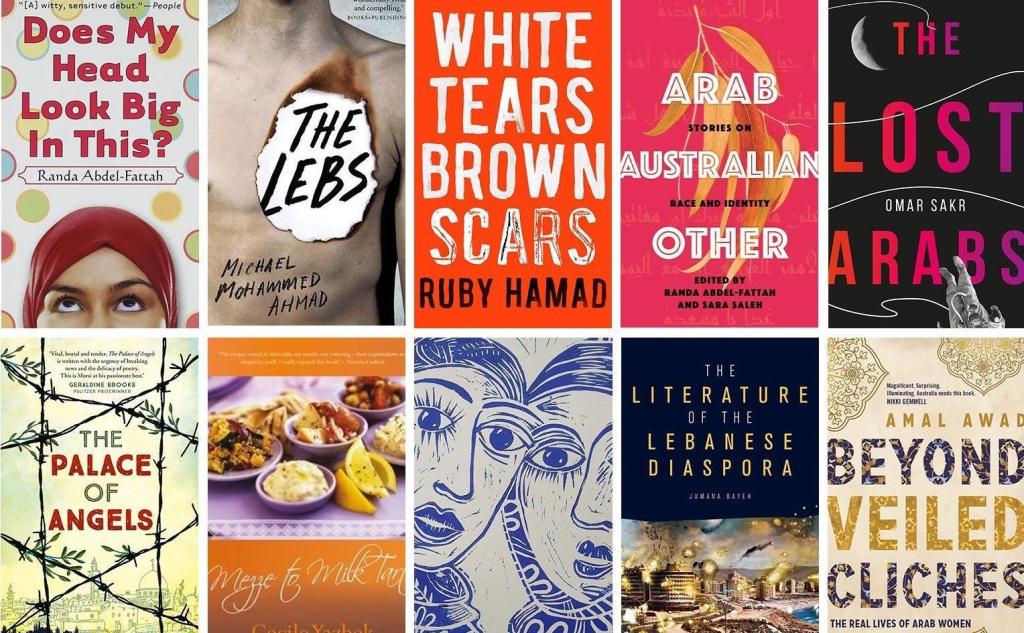 Some of the signed books on auction for Lebanon. Image supplied.

On 4 August 2020, it was reported that two explosions occurred at the port of the city of Beirut, the capital of Lebanon. The blasts devastated Beirut. BBC World reported, ‘The death toll from the explosion has now risen to 220, and that 110 people remained missing.’

In the aftermath of the tragedy, fifteen of Australia’s most celebrated writers of Arab backgrounds have donated signed copies of their critically acclaimed and award-winning books of fiction, nonfiction and poetry to raise funds for struggling communities in Lebanon.