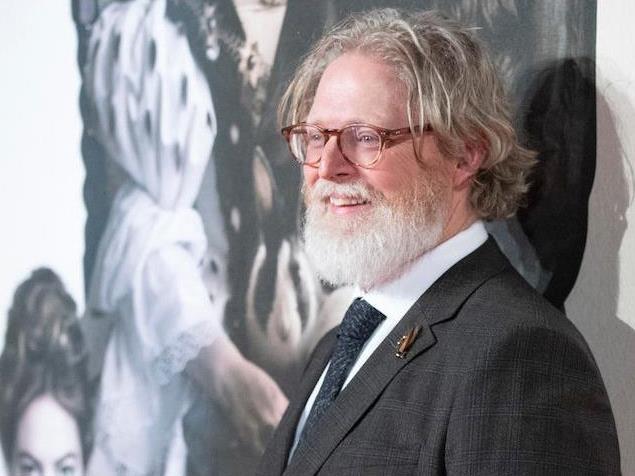 Australian writer and director Tony McNamara has taken home the British Academy of Film and Television Arts’ Award (BAFTA) for Original Screenplay for the historical satire The Favourite.

Co-written by Deborah Davis, the film has garnered substantial international success, including a series of Golden Globe nominations, a win for Best Screenplay at the 8th AACTA International Awards, and dominating 10 nominations for the upcoming Academy Awards, including an Original Screenplay nomination for McNamara and Davis.