Other winners on the night included the Belvoir/Co-Curious co-production Counting and Cracking, STC’s The Beauty Queen of Leenane, and Apocalypse Theatre Company's Angels in America.
Richard Watts 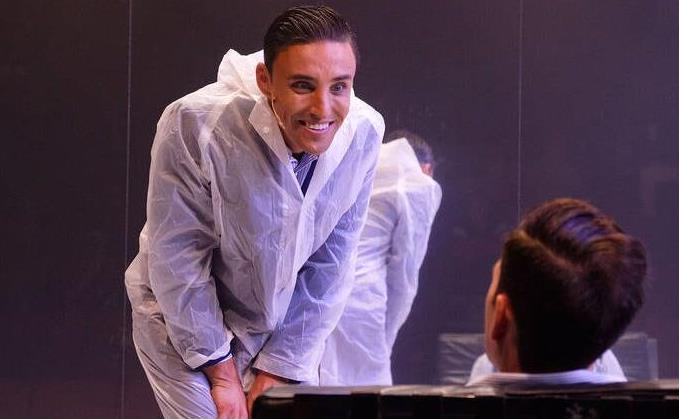 Based on the controversial book by Bret Easton Ellis, American Psycho The Musical has slayed its rivals to take home nine Sydney Theatre Awards, including Best Independent Musical, Best Direction of a Musical (Alexander Berlage) and the Judith Johnson Award for Best Performance by a Male Actor in a Leading Role in a Musical (Ben Gerrard).