90% of dance studios risk closure as pandemic grinds on

Victoria's dance schools and studios see mass job losses and closures that will reverberate across the sector, according to a recent report.
Jini Maxwell 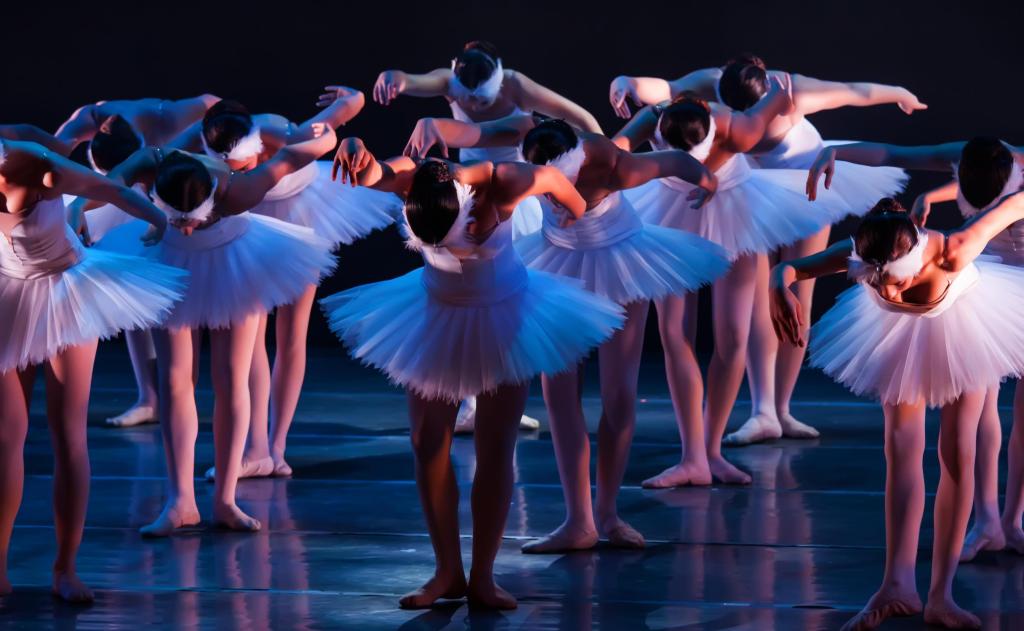 A recent report from Ausdance Victoria has revealed some alarming truths for dance schools and studios across the state, with an alarming 85% of studio owners reporting having lost more than half their income since the pandemic hit.

More forbiddingly, 92% of studio owners say they are worried that their business won’t survive to see March 2021.

According to the report, dance schools and studios employ around 10,000 people across the state, and generate in excess of $300 million in annual revenue. However, many studios have found that their needs have not been adequately met by federal or state support.
Ausdance Victoria reports that while 62% of studios were eligible for JobKeeper, the majority of these were only able to access support for the studio owner.
The report also found that 80% of studio employees were casuals or contractors, with only 8% employed full time.

For Cathy Smith, owner and operator of Cathy-Lea Dance Works, a performing arts studio that oversees six dance studios and two music studios in Narre Warren, these grim statistics are a lived reality. She told ArtsHub that since the studio’s physical closure during the first set of stage 3 restrictions, beginning 23 March, the studio has only been able to run for one week. She is now offering limited online classes at a reduced cost to clients via video conference.

The impact on Smith’s business is stark: having dropped from running 145 weekly classes to 42, and losing over 300 of her 500 students, her business income was down 70% in the June quarter, with her business reporting its first loss in 30 years. Meanwhile, her annual expenses have remained unchanged.

‘Despite this extended forced closure and significant financial loss, my business hasn’t qualified for any government supports to-date other than JobKeeper as a sole trader, because my staff are employed as contractors,’ Smith explained.

As a result, she has been unable to retain 13 of her 25 staff. ‘Most of my staff have multiple employers, and many work professionally in the performance industry. Several have lost all their work other than teaching for me,’ she told ArtsHub.

Nor is Smith alone in her concerns.

‘Our industry is in crisis mode,’ said Joanne O’Kelly, Principal of the Joanne O’Kelly School of Dance in Langwarrin. ‘My business is just surviving by using an online forum. I am doing everything feasibly possible, but I’m not sure how long I can keep everyone engaged.’

Linda McKay, from Essentially Dance in Watsonia agreed, saying, ‘Whilst my team are doing a wonderful job, dance is a challenging medium to teach online, particularly for younger students. More than 50% of our six-and-under age group have paused enrolments due to online learning.’

Smith says that online classes are not viable for all of her clients or staff, especially as staff are required to work from home. On top of privacy concerns related to video conferencing platforms, she describes self-consciousness, lack of internet stability, and lack of physical space as common issues that stop students from engaging with online dance classes.

Furthermore, the home is often not a viable environment for teachers who wish to run online classes, as many face similar issues with internet connection and physical space, and some have young families.

As well as mounting concerns for her own business, whose income this quarter will meet only 30% of her quarterly expenses, Smith is concerned about the knock-on effects this lack of support will have for the dance sector overall, including event organisers, cleaners, dancewear manufacturers, costume hire companies, dance equipment manufacturers, choreographers, and professional dance companies.

There will also be an impact on the next generation of dancers, Smith believes, as young children who experience early discouragement rarely return to dance.

Michelle Silby, Executive Director of Ausdance Victoria and Ausdance NSW noted that the dance sector is ‘highly interdependent,’ and said the ripple effect from these impacted dance schools and studios would be widely felt.

‘If these businesses collapse, thousands of independent dance artists and associated workers will lose their primary sources of income, and the cumulative effect on local economies, such as performance venues, dance suppliers, and related retailers, will be exponentially catastrophic,’ Silby said.

To curtail this impending disaster, Ausdance Victoria is calling on the state government to offer urgent financial support for the local sector who missed out on Victorian Business Grants. The peak body is also asking the State Government to review and address criteria that makes sole traders ineligible for business support grants, and to recognise sole traders who employ contractors as legitimate businesses.

On top of relieving the financial burden that dance studios are experiencing, Ausdance Victoria would like to see staff able to return individually to studios, where they could stream and record dance lessons alone on suitable premises. Once the state reopens, they are also asking that dance and performing arts schools classes are categorised as educational businesses, rather than gyms, which are expected to close for longer due to higher associated risk.

Smith explained that unlike gyms, ‘where shared equipment is used and activity is highly aerobic,’ children’s dance classes are ‘structured and highly controlled’.

While recognising the need for precaution, Silby ended the Ausdance report with a remonstration of local government, for leaving dance ‘out of the equation when it comes to government policy and consideration of the arts sector as a whole’.

While she believes that the proposed measures can remediate some of the damage done to the dance sector, Silby recognises the findings the report are ‘grim’.

‘This report shows that we ignore this vital contributor to Victoria at our social, economic, and creative peril,’ she said.