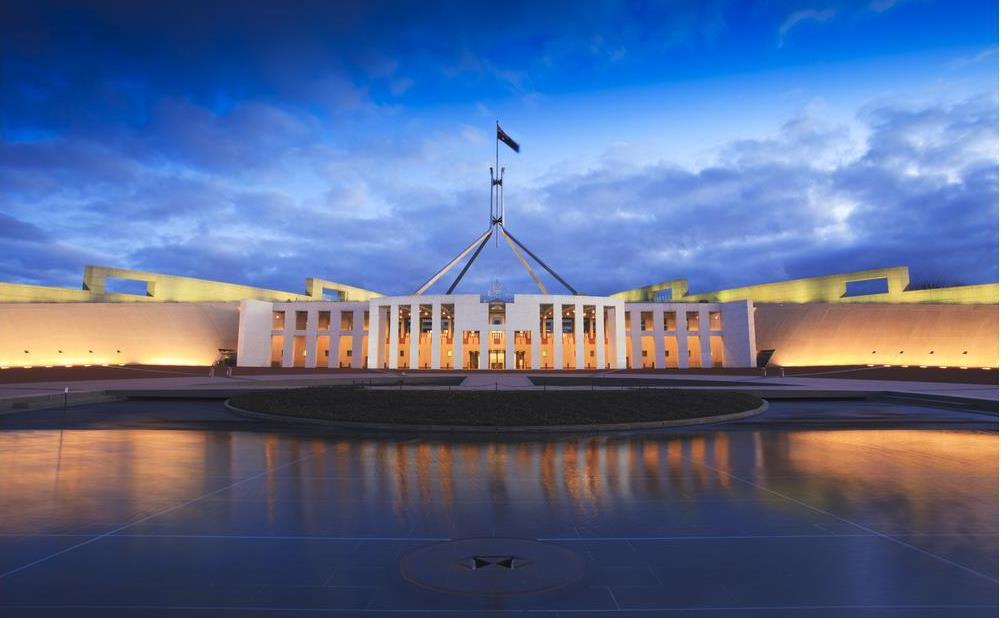 The Federal Government has announced a package of targeted funding to support the arts and entertainment industry recover from the impact of COVID-19 over the next 12 months.

Valued at $250M, the package is structured in four streams and includes:

As part of JobMaker, the guidelines on applying will be released over the coming weeks. In short, much needed relief will flow to the entertainment, arts, film and television industries.

In a statement, Prime Minister Scott Morrison said the package would help the ‘show back on the road, to get their workers back in jobs.’

‘These measures will support a broad range of jobs from performers, artists and roadies, to front of house staff and many who work behind the scenes, while assisting related parts of the broader economy, such as tourism and hospitality,’ Morrison said.

‘This package is as much about supporting the tradies who build stage sets or computer specialists who create the latest special effects, as it is about supporting actors and performers in major productions,’ the Prime Minister continued.

A ministerial taskforce – Creative Economy Taskforce – will be established to guide the implementation of these funding programs, in partnership with the Australia Council. Guidelines to be released in the coming weeks.

Arts Minister Paul Fletcher said the package would deliver jobs and give creative and cultural experiences back to Australians.

‘These sectors have been hit hard during the pandemic, and the government’s investment will play an important role in the nation’s economic recovery,’ said Fletcher in a formal statement.