Here’s a COVID-capable digital toolkit to help you work remotely with your team or collaborators.
Brooke Boland 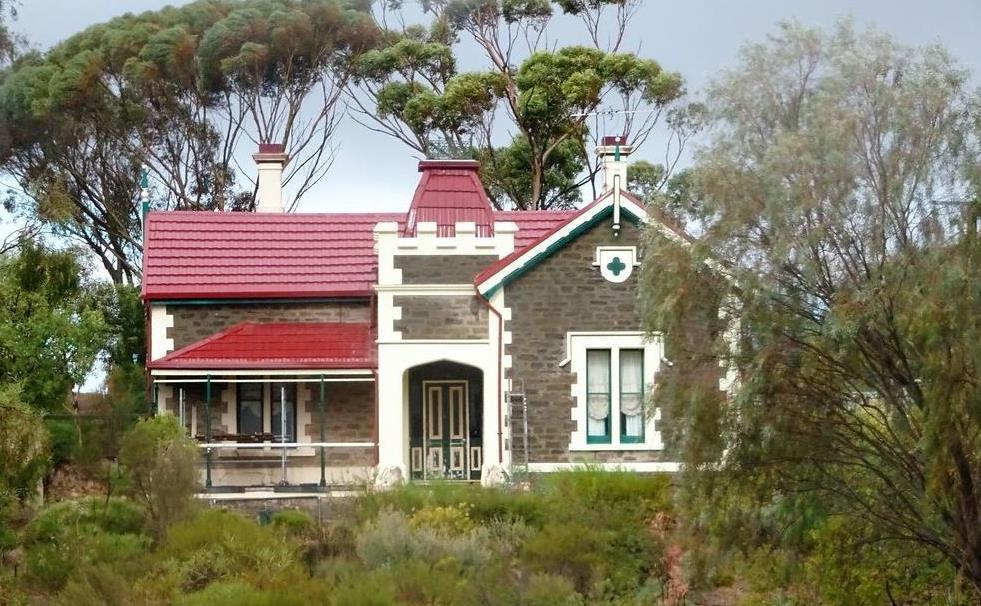 Some of the real experts in working from home live remotely or are living with disabilities. Image: denisbin on Flickr

Many of us have already moved to remote working arrangements in recent weeks. And as we adjust our work day, with some needing it to revolve around home schooling or other responsibilities, we’re also reassessing what tools will make our life (and work) easier right now – especially as the typical nine to five routine won’t cut it.

Fortunately, some organisations have already made the leap to remote working and digital nomadism in recent years, including the Disability Leadership Institute, as well as creative agency Jacky Winter Group, which collaborates with artists all over the world. ArtsHub turned to these organisations for recommendations, asking what they have found most useful in creating a productive and supportive remote working culture.

As Christina Ryan, CEO and Founder of Disability Leadership Institute, commented disability organisations in particular have expertise that we can all learn from when it comes to remote work.

‘What we’re seeing is that the way we’ve been working in the disability community for years are suddenly the ways that everybody else is starting to move into working. So suddenly we’ve got expertise that they all need.’

‘It’s not just the technology, that’s really important, but there’s also the way you use it and the importance of addressing things like isolation or feeling cut off from people, and making sure that people are engaged and able to dip in and out so that it isn’t too formal,’ she added.

With that in mind, this isn’t an extensive list but one that offers some useful advice on what platform suits different needs, and how these tools can be used effectively at a time when everyone isn’t online at once (and how that’s totally okay).

You’ve no doubt heard of it or might be using it already. Zoom is a very popular video conferencing tool that can be used on any device, by anyone.

The free version allows up to 40 mins per meeting (you can get up to 24 hours if you pay a monthly subscription fee), and also enables screensharing so you can show each other what you’re working on or take them through a presentation.

But it is important to note that there is a learning curve. Do an online tutorial and test it out a few times before you attempt to run a meeting, advised Wortsman.

Ryan said ‘the reason we use Zoom is because it’s more stable. It doesn’t seem to have the same glitches as other platforms, and that means it’s really good for lip-readers.’ Zoom also offers Closed Captioning, but you need to nominate someone in the meeting to type these.

It can also be used to run webinars that are either live or recorded for on-demand delivery. Up to 100 panellists can simultaneously share their webcam feed with audiences through zoom.  There’s also a PayPal integration via Zapier that allows you to monetise your webinars and attendees can pay with credit cards or through PayPal.

Slack aims to reduce meetings and internal emails. It is designed as a collaboration tool for teams to update each other and ask questions about projects.

It replicates the physical water-cooler conversations you would typically have in the workplace and helps colleagues have those unplanned connections that are important to many organisations.

‘I’ve been surprised to see that many arts organisations have yet to implement [Slack],’ said Wortsman.

‘It can get a bit overwhelming at times though. Like any new tool, it needs proper training to understand how to properly wield, especially from a cultural perspective, as it can easily create additional stress on a team.’

‘Slack has had mainstream use for years now and there are lots of great articles and guides out there on the most effective (and compassionate!) ways to use this kind of tech,’ he added.

If you already use Microsoft Office at your organisation you might want to try Teams instead of Slack or another project management tool. Like Slack, Microsoft Teams can be arranged around channels based on different projects or tasks and helps with remote collaboration.

‘We use Teams every day for interacting and sharing tips and updates and asking each other questions,’ said Ryan.

The task function in Teams is particularly relevant, said Ryan. ‘It’s a really good way for us to not have to remember anything. I say that quite specifically because we actually have members of the team who don’t remember things well.

‘We have other people who’ve got things like trauma and post-traumatic stress who, in the current circumstances, are finding they’re very distracted and unable to focus. So having something like the task function, where you don’t have to remember things, is really important. It’s quite good. It’s not expecting us to rely on our memories.’

Teams also removes an expectation that people will be online at the same time.

‘We’re not working a standardised five day, or whatever hours that are regular, we tend to work when we’re able to work. So these sorts of platforms, one of the things they do is, you actually know when somebody’s on air or not, you’re not just talking into the wind. Or you can talk into the wind and know that someone will pick it up when they’re ready to. It’s not an expectation that we’re all functional all the time,’ said Ryan.

Basecamp is another project management tool that allows teams to focus on each project at hand and aims to reduce the number of meetings (or stand-ups) that so often drain our time and energy. As a company, Basecamp is known as a leader in supporting a strong working from home culture.

‘They literally wrote the book on remote working,’ said Wortsman.

‘[Basecamp’s] company culture of remote working has been a north star for us in many ways, and we manage around 90% of our commissions using Basecamp and the other methodologies they developed. I strongly recommend for other creative businesses.’

If rostering and scheduling is important to your business, Deputy is a cloud-based rostering software that can record accurate timesheets and make payroll easier for finance teams and managers. It can be used on desktop or mobile.

Yes, the humble email made it on the list. It’s not one to be underestimated at times like this.

‘Email is the lowest common denominator. It’s a bit clunky. For some people it’s a bit ’90s, which means if they’re under a certain age that’s quite challenging, but it is actually something that works on every person’s device and is able to go with them,’ said Ryan.

‘It’s not some flash app that you have to get into and then you know what this column is doing or that… A lot of them are very visual and so for blind people, many of these platforms, including Facebook and LinkedIn, are really difficult to navigate.’

Some platforms are offering discounts or free versions to help remote workers during the COVID-19 crisis.

1.     Microsoft made its Office 365 E1 Trial, including Microsoft Teams, free for six months. If you have a Gmail or Outlook email address, you can also sign up for the freemium version of Teams by following this link. This version gives you unlimited chat, built-in group and one-on-one audio or video calling, 10 GB of team file storage, and 2 GB of personal file storage per user. You also get real-time collaboration with the Office apps for web, including Word, Excel, PowerPoint, and OneNote.

2.     Slack is offering consultations to help you set up remote working and free upgrades to paid plans.