Why you need a tree change (from the archives)

People working in the arts and creative industries are moving out of the city and finding the tree change to be a boon for creative practice.
Brooke Boland 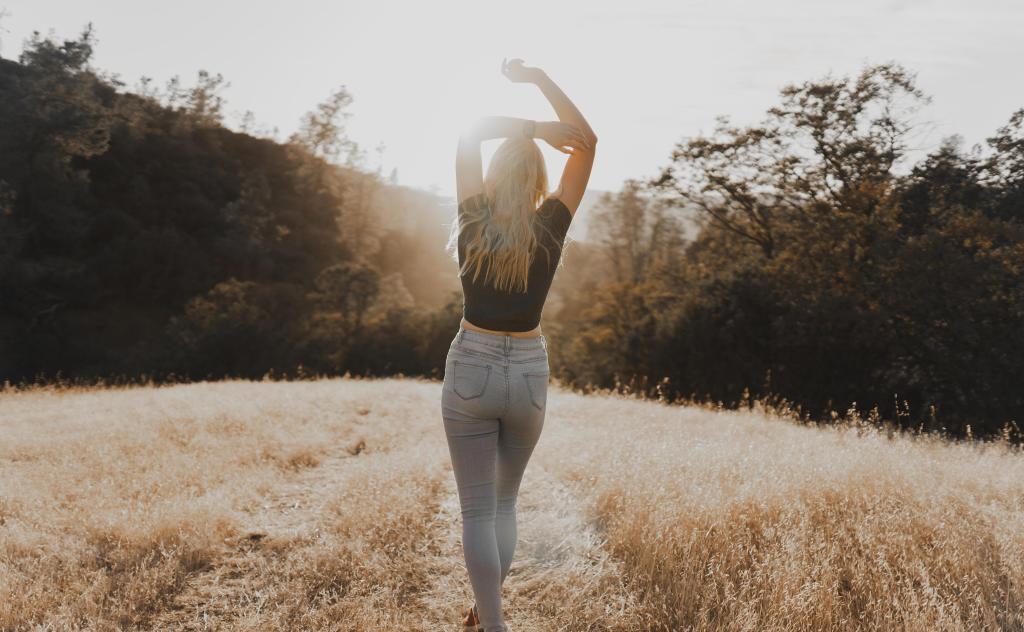 Maybe it’s time to move to the country. Photo by Ariel Lustre on Unsplash.

Artist Kevina-Jo Smith moved to the Blue Mountains in NSW for a six-month stay with her partner. Five years later the couple are still there, working on their creative practice and enjoying the lifestyle available in the mountains.

‘We thought we were doing it temporarily; we both approached it as an ‘extended residency’ of a kind and we were both at a point where we wanted to get away from the city. We were looking to move in together and we wanted a place that would accommodate two different practices, mine being visual arts and his being music. Obviously that is fairly impossible in the city and it was his suggestion that we come and look up here. We initially took a six month lease and thought that would be it.’