Dreaming of being the next How to Dad? We give you tips on how to readjust your social media mindset.
Lynnaire Macdonald 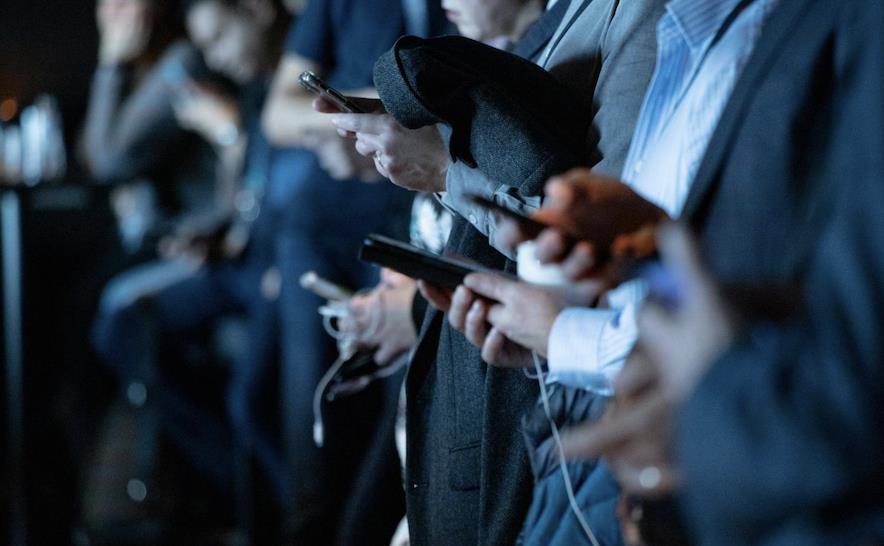 Psy’s ‘Gangnam Style’. Rebecca Black’s ‘Friday’. New Zealand’s own How to Dad.  They shared, we shared, they went viral, we moved onto the next viral hit.

There’s nothing wrong with wanting to go viral. The prospect of having your work go viral is exciting, right? One minute you’re sharing your dance troupe’s latest performance on YouTube, the next it’s being shared by millions of people around the world. It’s a juicy prospect… but it’s the exception now and not the rule. That’s why we need to stop waiting to go viral and embrace the long game when it comes to building an audience for our work.

Not convinced? As far back as 2015, research had been done by Jan Rezab and his firm Socialbakers which showed that the average lifetime of a Facebook post can be measured in minutes, and that benefits of going viral are fleeting and temporary.

Since the advent of social media in the mainstream, there has been a consistent and steady stream of content available to the public, with new platforms being created. Not only are we now fighting for eyeballs, the attention of the public is being split between these new platforms, which also adds to the difficulty of going viral. 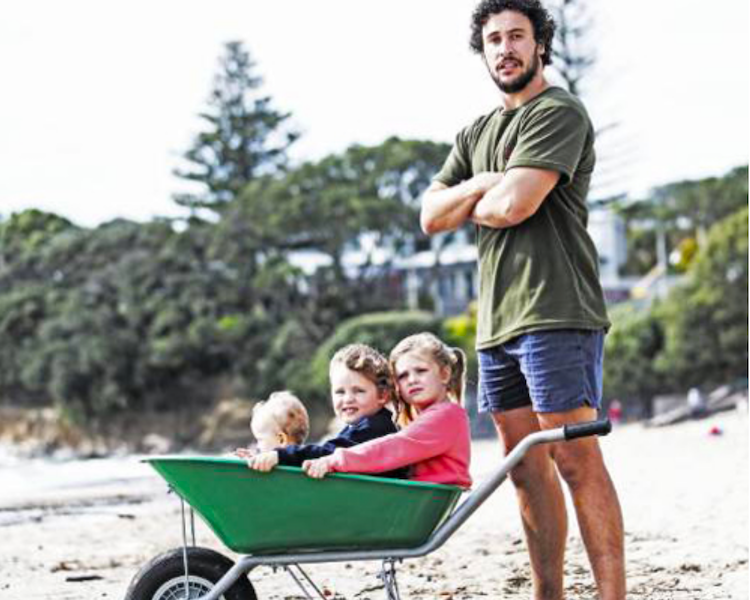 Jordan Watson AKA How to Dad. Photo: WEareTENZING.

That doesn’t mean that it’s impossible to go viral in the 2020s (Auckland singer Benee’s song ‘Glitter’ became a viral hit on TikTok), but it shouldn’t be the ultimate goal for your creative endeavours.

If you use virality as a sole benchmark for the success of your work, you’re going to end up feeling pretty bad about things- not because your work isn’t great, but because virality is so unpredictable and on the decline. There’s also this myth that going viral means you become an overnight success and everything is peachy keen. That can happen for some, but the experience is different in every case.

Even though virality is juicy and attractive and seems like the goose that laid the golden egg, it’s less valuable in the long-term. So, if virality isn’t the answer, what can you do to build an audience for your work that resonates with them and encourages organic sharing? Here are a few suggestions: 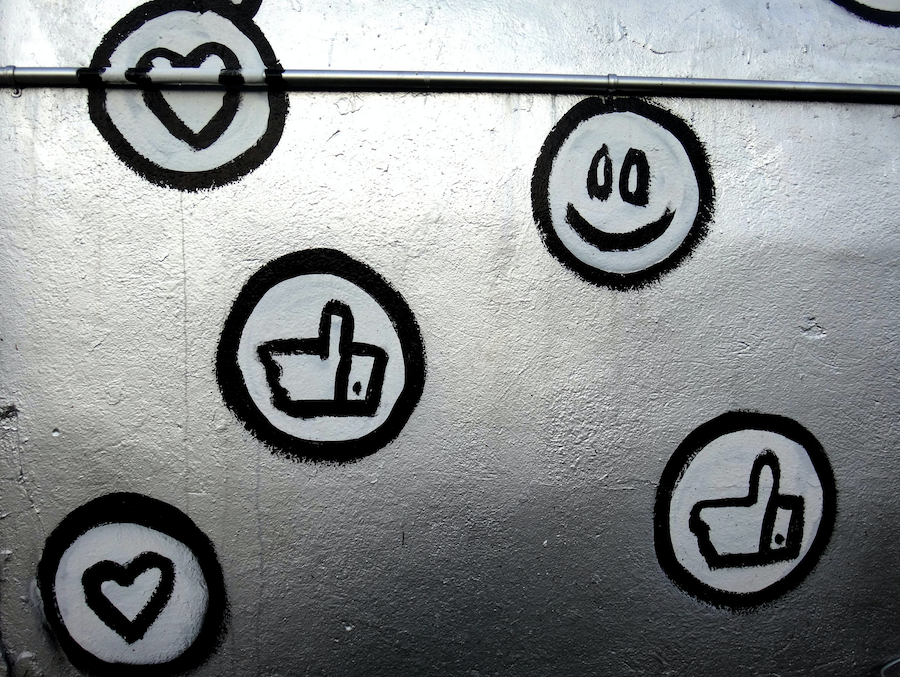 Keep Tabs on Your Engagement Levels

It takes time to cultivate an audience for your work. While going viral may seem like the answer to your prayers, you’ll see a spike in your likes, follows and shares but then things will taper off. Think of growing your audience as being like a marathon, not a sprint. Build a solid foundation for your work and your brand and you will reap more consistent benefits than a moment of overnight success with a viral video. 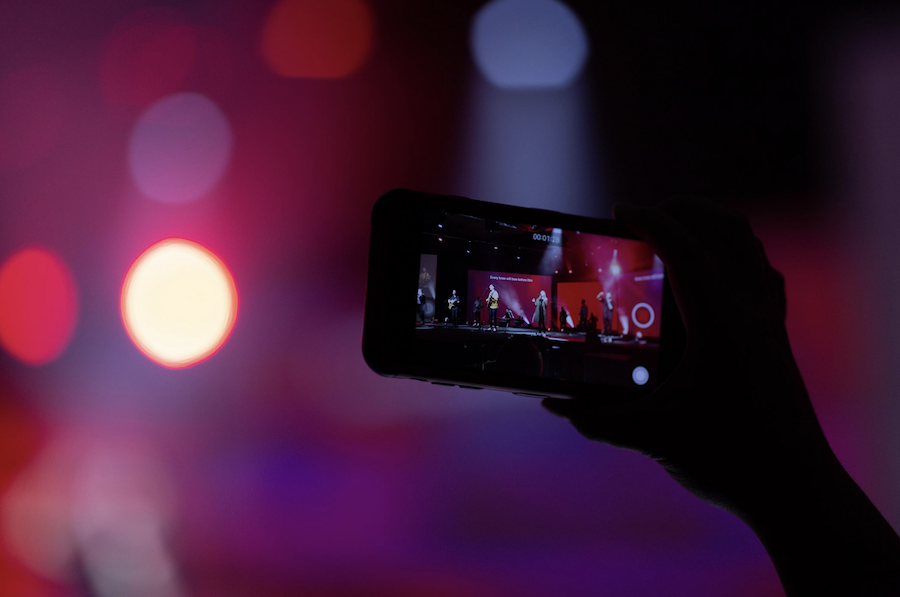 Engage with Your Fans and Supporters

Let your followers know they’re appreciated! Having an attitude of gratitude when it comes to your fans and supporters means that people are more likely to share your content and comment on it regularly.

The article was first published by The Big Idea, NZ. Read the original article.

Lynnaire Macdonald is a publicist and social media marketer and the founder of Film Sprites PR, a publicity and digital marketing consultancy for film. Film Sprites PR has worked with filmmakers in the US, UK, New Zealand, Australia and Canada since 2014.