The hangover in literature

Still recovering from a long weekend? From raw owl's eggs to 'Polish Bison', the great writers all have their own hair of the dog but the hangover has a rich cultural history.
The Conversation 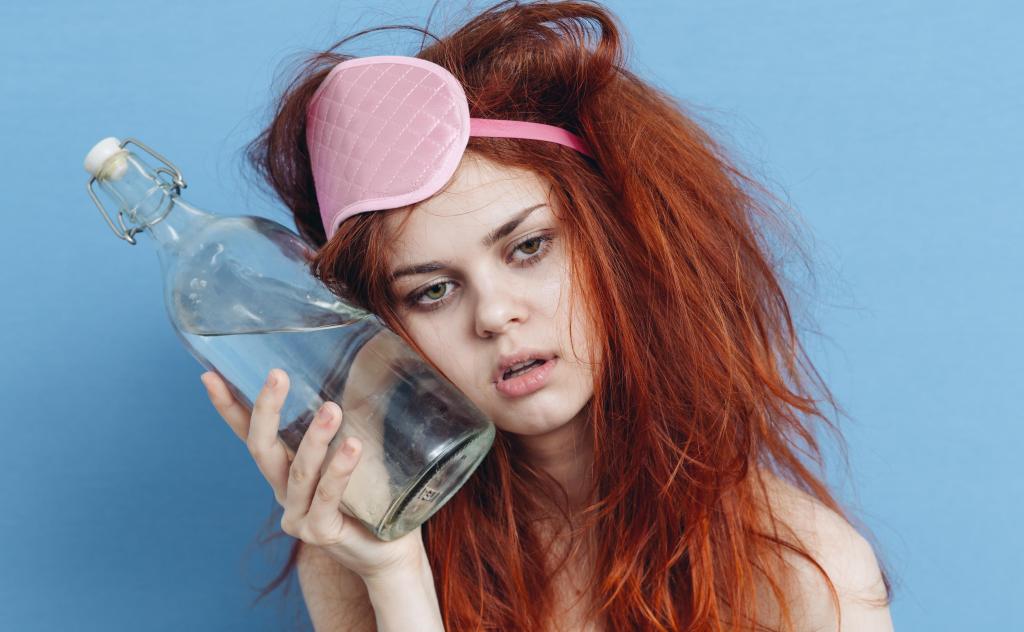 ‘What a subject! And, in very truth, for once, a “strangely neglected” one.’

So Kingsley Amis began his famous 1971 essay on the hangover.

How different is our present moment, when it would be hard to find a media outlet on New Year’s Day not featuring an item about the effectiveness of remedies. Every age has its preferred cure: Pliny the Elder advocated raw owl’s eggs in wine. Shakespeare refers to ‘small ale’, which remained popular into the 19th century. The early 20th century was the golden age of hangover cocktails such as the Bloody Mary and the Prairie Oyster – but also of Alka-Seltzer. Amis recommends a ‘Polish Bison‘ – vodka mixed with hot Bovril.