As Rees’ crone is born across her exhibition at Mona, a sense of the inevitability of aging is developed with an environmental parallel.
Louise Martin-Chew 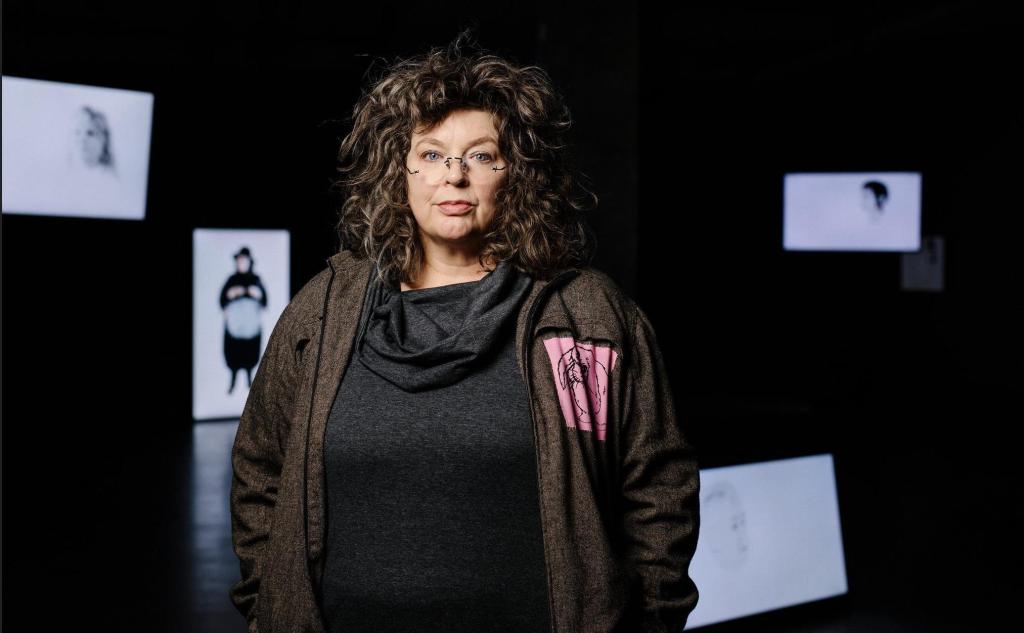 Tasmanian Artist Sally Rees’ interests lie in making the unseen seen. With that focus, the unusual subject of cronehood (women over 50) became irresistible as she approached her own half-century.

At an age when men are seen to be reaching their political or business prime (in their 50s and 60s), women often become either invisible or reviled and attacked. A notable example is the ‘Ditch the Witch’ slogan which echoed around Julia Gillard, Australia’s first female Prime Minister, in 2011.

Louise Martin-Chew has been a freelance writer since 1992, contributing to magazines Art Collector, Art Monthly, Art Guide Australia, VAULT, Artist Profile among other publications. She holds a PhD from the University of Queensland (Creative Writing) for a biography of Fiona Foley (published late 2021), and was co-founder of art consultancy firm mc/k art, regularly consults with CREATIVE MOVE, and has held positions with Art Exhibitions Australia (formerly ICCA) and Queensland Art Gallery.