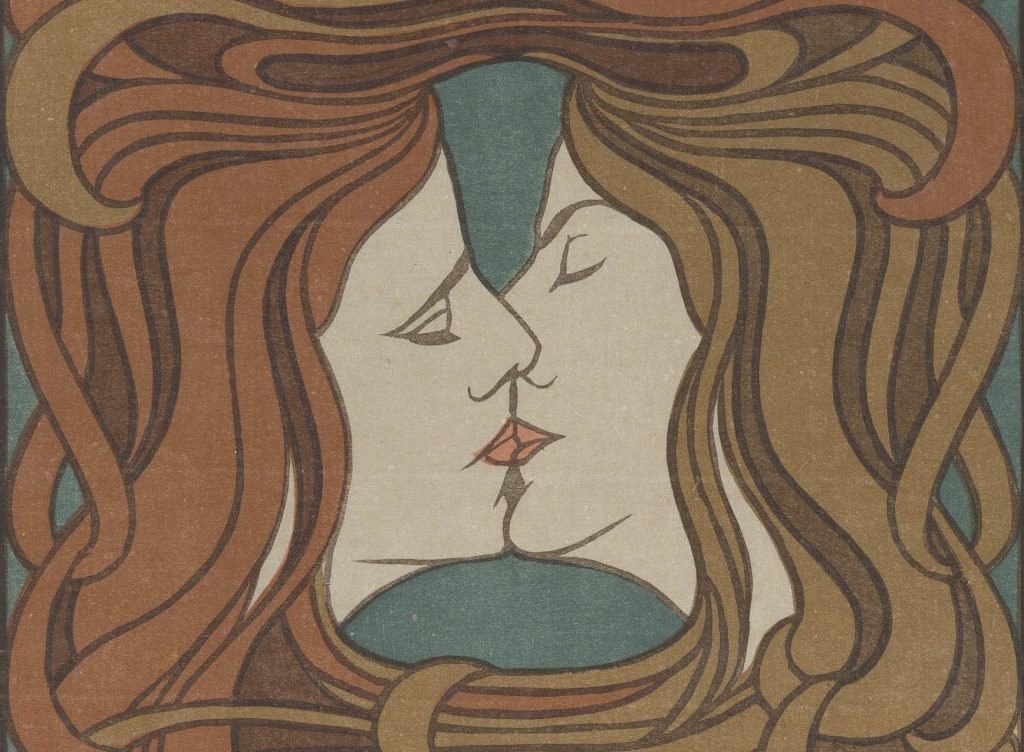 Viewing the past through a contemporary lens can be problematic – while England’s King Richard the Lionheart and Rome’s Julius Caesar certainly had sexual and romantic relationships with men, they definitely wouldn’t have described themselves as ‘homosexual’ or ‘gay’, two distinctly contemporary terms for a consciously homo-social identity that emerged in major urban centres from the 18th century onwards.

Recognising this conundrum, a major new exhibition at the National Gallery of Victoria (NGV) uses the umbrella term ‘queer’ to describe its linking of sexual identities past and present.