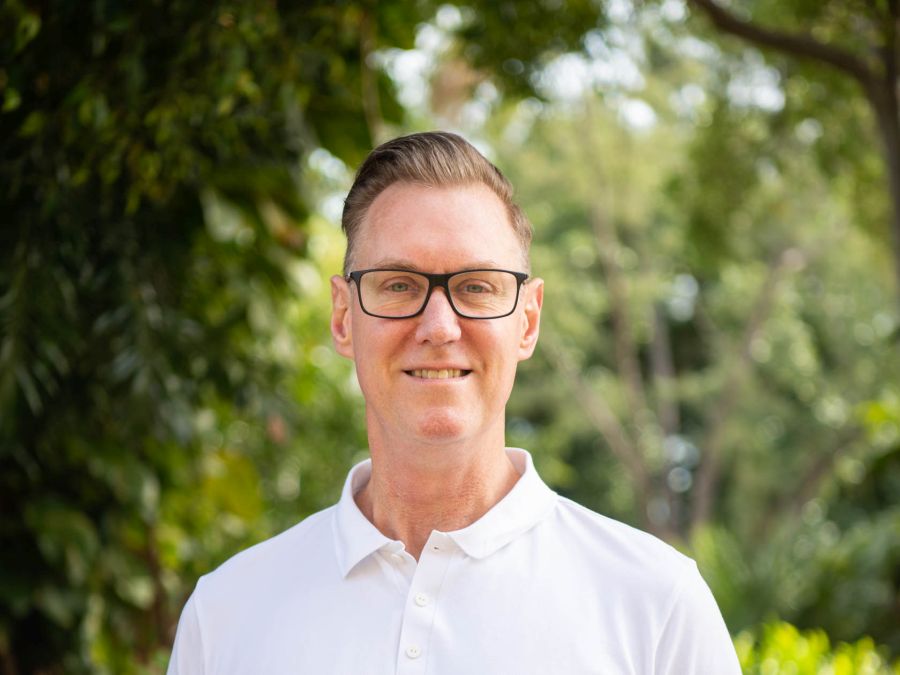 Adam Worrall, the new Director of the Museum and Art Gallery of the Northern Territory (MAGNT) is just days into his new role, but speaking with ArtsHub it feels like he is already at ease in his new home of Darwin ­– the city he moved to from Melbourne to take up the position.

‘I can’t think of a better place to be at the moment,’ he told ArtsHub. ‘Darwin is buzzing.’