In November, Williams will celebrate one year since he was appointed as Artistic Director of STC. What were his biggest challenges in that time?
Richard Watts 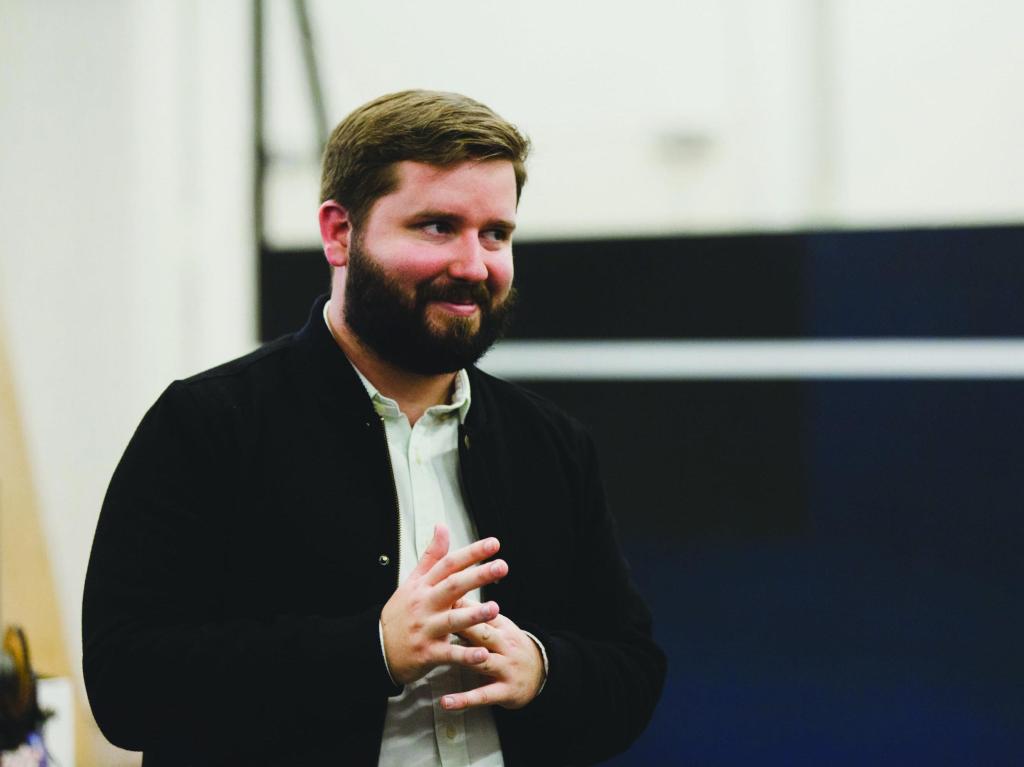 Kip Williams’ career at Sydney Theatre Company (STC) began in 2011, as Assistant Director to then Artistic Director Andrew Upton on The White Guard. He became Directing Associate in 2012, then Resident Director in 2013.

In 2016, aged just 30, Williams was appointed interim Artistic Director at STC following the shock resignation of Jonathan Church after just nine months in the role.