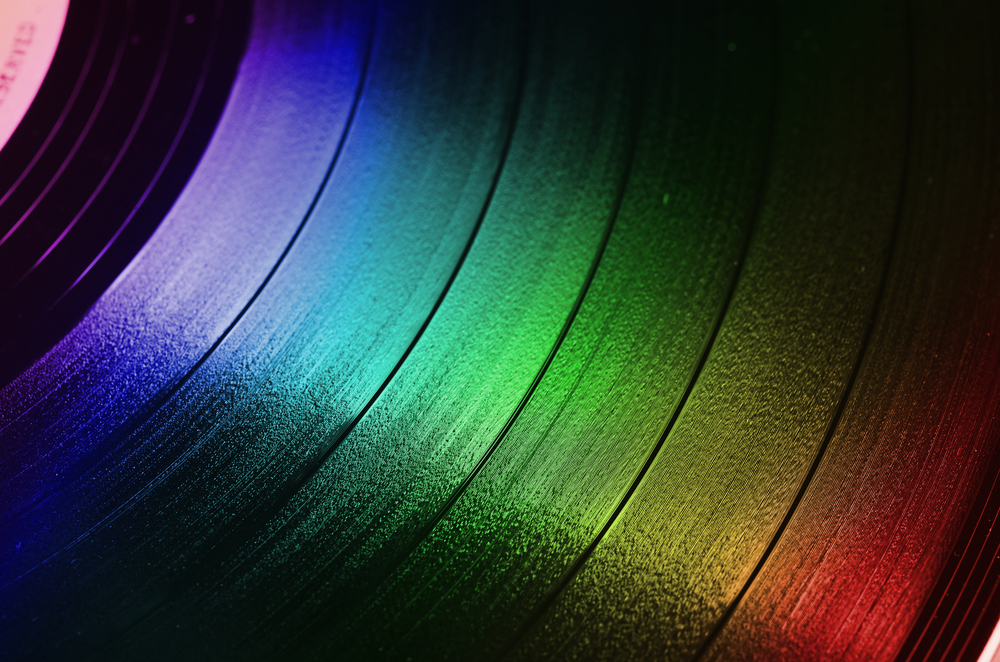 ‘We look for artists that are doing something only they could do,’ says Chapter Music founder Guy Blackman. Image: Shutterstock.

This year, Chapter Music celebrates its third decade as an Australian independent record label. Such longevity is commendable for any business venture; in the tumultuous music industry it’s a kind of modern miracle. The label is small – founder Guy Blackman runs it with his partner Ben O’Connor and one part-time employee – but Chapter has punched well above its weight since Blackman established the label in 1992.

While some independent labels stake out their patch of turf in a particular subgenre (think Slumberland and indie pop or Ninja Tune with downtempo electronica) Chapter Music has always been an eclectic stable, releasing everything from the haunting sophisto-pop of Jessica Says to the tuneful jangle of Dick Diver and the spiky punk of Little Ugly Girls. Its re-release roster is equally diverse, spanning the psychedelia of ‘60s and ‘70s cult act Tully to the confrontational, abrasive noise rock of Primitive Calculators.

The label has also released several notable compilations, including Strong Love, which curated the first wave of post-Stonewall, openly gay male singer-songwriters, and Can’t Stop It, which unearthed a treasure trove of often unreleased or forgotten Australian post-punk.

So, what makes a Chapter Music artist? ‘We look for artists that are doing something only they could do,’ explained Guy Blackman. ‘Someone who communicates a weird flash of lightning that we only know when we see it.’

From zine to label

Chapter Music grew organically from Blackman’s love of music and interest in promoting local acts. While still at school in Perth, he began writing a fanzine centred on Syd Barrett, the enigmatic original frontman of Pink Floyd. Within a couple of issues, the zine broadened to become more about alternative music generally, and Blackman hit on the idea of including a cassette tape of local artists with the fourth issue.

Armed with a fake ID and an unquenchable thirst for music, Blackman saw as many bands as he could and made connections across Perth’s local scene. ‘I was really excited because Perth, at that time, seemed so removed from the rest of the country,’ he recalled. ‘Nobody knew there was anything happening there. I was evangelical about the quality of Perth music.’

Local community radio station RTRFM loaned Blackman the money for his first compilation cassette, Bright Lights, Small City, in 1992. The zine the tape was intended to accompany never came out, but Blackman’s career in independent music was underway.

The station’s Kath Letch (who later became Station Manager at Melbourne’s 3RRR FM) would become an important figure in the label’s history, while Perth musician and zine-maker Laura MacFarlane, as well as Julian Williams, who ran the experimental From the Same Mother record label, provided something of a path for the young Blackman to follow. Still, the business side of running a label was a learning curve: ‘There was no one that took me under their wing and said “This is how you do it” – it was very much learning by doing,’ he said.

By 1995, Blackman had relocated to Melbourne, which is still home to the label. While Chapter Music works with artists from across the globe, Blackman said it’s very much a label with strong roots in its hometown. ‘A lot of the time, it’s us documenting our local community,’ he explained.

The label has rarely ever signed an act from an unsolicited approach. Instead, it overwhelmingly works with ‘the people we see at shows or that we’ve been following for a while and already have a relationship with’.

One reason for the label’s longevity is the strength of the relationships it has built up with people across the music industry and its followers. When it comes to the artists themselves, Blackman said a record label probably needs to accept that working with musicians can have its ups and downs.

‘Well, artists as a whole are temperamental and high-strung. They’re not always the easiest people to get along with, and I say that as an artist myself from time to time.’ (Blackman has released solo records and also played in Minimum Chips).

‘Sometimes [O’Connor and I] say to each other: “From now on, we’ll only work with artists we know we can get along with”, but then, it’s about the music, really, and any other warning signs fall away. But we’ve had very positive experiences on the whole over the 30 years.’

This sanguine acceptance of the occasional frustrations of working with creatives seems to epitomise Blackman and O’Connor’s approach to the label, which is to follow their passions and take any downsides in stride. ‘Our ambitions are big and small at the same time. We want our releases to reach people and connect with audiences, but we don’t get ahead of ourselves too much. We’ve never gone for something just because we think it will move units. That’s been a drawback in some ways and a strength in others.’

Riding the waves of trends and changes

In order to survive, Blackman said an independent label like Chapter also needs to be flexible and responsive to shifts in the industry. He’s seen a few trends in his time, from the collapse of CD sales in the early 2000s to the rise of streaming, and the rebuilding of physical sales through the 2010s vinyl boom. ‘We always ride whatever wave comes along,’ he explained.

‘For all the complications involved in streaming, it’s become a vital part of what we do. Often, if something gets a decent amount of playlisting and generates streams, that will often tip things over the edge to actually making a profit rather than losing money, which is something we often do.’

Perhaps unusually, Chapter Records is run by Blackman with O’Connor, his life partner. ‘Maybe that’s why we’re still around,’ Blackman laughed. ‘We don’t need to pay each other a wage; we can just live on whatever scraps of money come in that month. I don’t know if anyone else would be willing to put the time and commitment in without getting the big bucks in return.’

Running a business venture with your partner can have its challenges, Blackman acknowledged. Sometimes one of the pair will be in work mode while the other wants to watch the new episode of RuPaul’s Drag Race. Finding the right work/life balance can be tricky.

‘It becomes all-consuming; there’s always another email or another spreadsheet to do. Knowing when to switch off is the hard part. But there’s a real strength to the bond, to the commitment we have together and for what we’re doing.’

Daniel Herborn is a journalist and novelist based in Sydney. His writing has appeared or is forthcoming in The Saturday Paper, The Monthly, The Guardian, The Sydney Morning Herald, The Age, and others. He has also practised law at an Intellectual Property firm specialising in creative industries clients.