How are other countries supporting the arts in this vulnerable time? Dr Jackie Bailey has created a scorecard to see what Australia could learn.
Dr Jackie Bailey 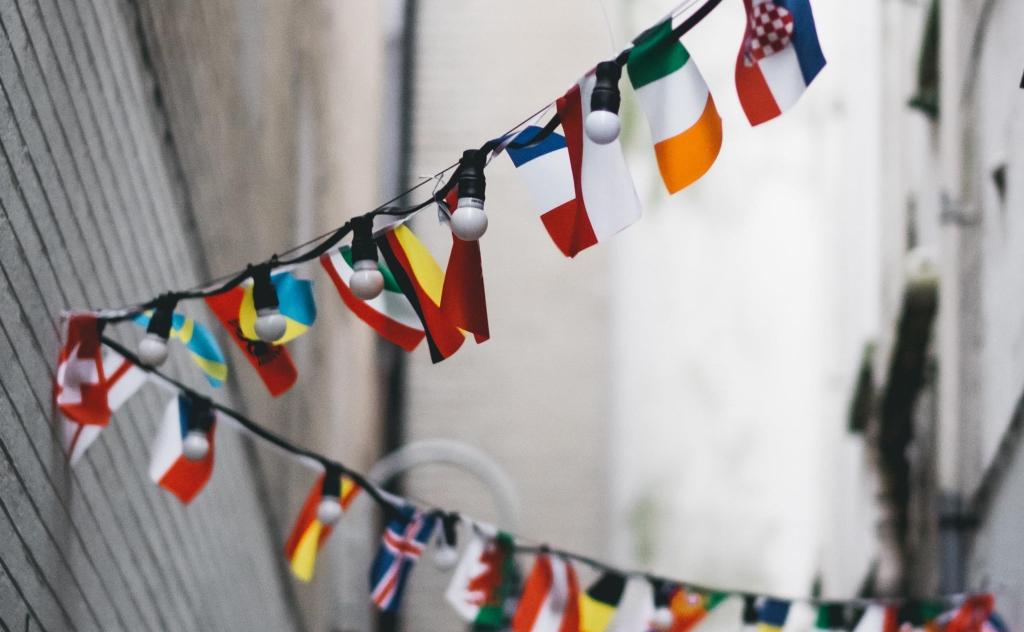 Several countries have announced packages to support the arts.  Photo by Andrew Butler on Unsplash.

The ‘value’ of the arts has long been a contested topic. But in the wake of the COVID-19 crisis, governments around the world have unequivocally acknowledged the economic, cultural and social value of the work of artists and arts organisations.

The creative industries are an economic powerhouse, employing more than 600,000 Australians, generating an estimated $3.2 billion in export revenue and contributing $47.4 billion to national GDP every year. Before the COVID-19 crisis, creative industries’ employment was growing at a faster rate than the rest of the economy. Globally, the creative industries contribute $2.25 trillion USD to the world economy, approximately 3% of world GDP, and employ around 30 million people internationally.

I have been collating government responses to the impact of COVID-19 on the arts and creative industries since last weekend. The information is still coming in as countries announce their economic responses. But one thing is clear: governments around the world value their arts and cultural industries. National, State and city-level governments are announcing specific, targeted support for their cultural practitioners and institutions.

I have identified the following aspects of ‘good practice’ in governmental support for the arts and cultural industries:

1. Money (preferably lots, and with the possibility of more), targeted at the arts and creative industries.

2. Support for the self-employed and freelancers.

1. Money targeted at the creative industries

The arts and creative industries are amongst the sectors most heavily impacted from an early stage by the pandemic, along with tourism, hospitality and education. Governments around the world are announcing massive stimulus packages for their economies. Countries which are announcing serious money for their arts and cultural industries include:

Germany has completely blitzed the field, with AUD $92 billion (the ‘b’ is not a typo) for small companies and freelancers, including artists, eligible for up to approx. AUD $30,000 in direct subsidies.

France: AUD $3.7 billion for the self-employed and shopkeepers, along with additional, arts sector specific emergency funds and region-level arts funds.

Germany: up to AUD $550 million for heavily affected sectors, including the arts.

Norway: AUD $50 million for the cultural sector, not including the institutions with operating grants.

Denmark and Switzerland are also offering compensation for those who had to cancel an event because of the pandemic.

Australia has announced $1 billion to support regions, communities and industries severely affected by the pandemic, including those heavily reliant on industries such as tourism, agriculture and education. It is not clear as yet if this funding will also encompass the arts and entertainment industry. The Australia Council for the Arts has also announced it will repurpose approximately $5 million in uncommitted funds for emergency support. Within Australia, several States have taken the initiative:

Victoria has announced a $500 million Business Support Fund to support the hardest hit sectors, including hospitality, tourism, accommodation, arts and entertainment, and retail.

Queensland announced $8 million of measures in the art sector, and further announcements to come about individual artists support.

2. Money targeted at the self-employed and freelancers

Creative industries professionals operate in the ‘gig’ economy: the Australian sector is dominated by freelancers, with only 1% of creative industry businesses employing more than 20 people, and 60% of businesses as sole traders. 76% of artists are freelancers, and four out of five Australian artists supplement their income with other work to make ends meet. Measures which support the self-employed and freelancers are vital to supporting the arts and creative sectors through this crisis.

Governments have acknowledged the impact of the crisis on the ‘gig’ economy by expanding and relaxing eligibility to unemployment support for those who have lost work due to the crisis. In countries including Australia, Canada, Poland, New Zealand, Italy, Ireland, France and England, governments are offering expedited payments to those in need. For example, in Australia:

Government service agencies are naturally overwhelmed with demand, making it difficult for people to access immediate support. Attempts to expedite support include:

In Ireland, the government is also offering a COVID-19 Pandemic Unemployment Payment which delivers income to the unemployed, including the self-employed, for six weeks. During this time, people can apply for the full Jobseekers payment and receive any additional entitlements backdated.

Creative Scotland is offering a ‘Bridging Bursary’ which will be simple and non-competitive.

Although it might not have the biggest allocation, one of my favourite government programs is the Hong Kong AUD $12 million ‘Support Scheme for the Arts and Cultural Sector’. I like this program because projects which have already been funded by the Hong Kong Arts Development Council will receive direct subsidy without having to ask for it. They can apply for more money beyond the subsidy; but in the first instance, money will presumably wing its way magically into their bank accounts, removing the immediate stress of trying to manage a crisis and do paperwork. I also like the fact that the Hong Kong scheme allows projects which have not been funded by the Council to apply for subsidy. This acknowledges the important work which occurs in the non-publicly funded space.

I have come across a few interesting initiatives which are responding, not just to the emergency, but to the current context in which arts is being made and experienced. These include digital programs and programs supporting capacity development and creation during ‘self-isolation’. They include:

In South Australia, Arts SA has announced AUD $1.5 million in COVID-19 Arts Grants for independent and small arts companies to create work or bring work to audiences in new ways.

The City of Melbourne has just announced a AUD $2 million program in grants to artists and creatives to develop new works, and digital presentations.

Poland has announced a ‘Creativity on the Internet’ program which supports development of digital forms for artistic presentation.

Finland’s Kone Foundation has announced a three-month work grant for artist residencies which take place at home, including an online platform to share ideas.

The Australia Council for the Arts has launched an online webinar series called ‘Creative Connections’ with a capacity development focus, and a Facebook group focused on digital support.

Singapore is offering a Capability Development Scheme for the Arts to encourage upskilling.

This article is not an exhaustive list of government actions in the arts and cultural sectors, and I have not even begun to delve into the many philanthropic and sector-led responses. But what we can learn from many of the world’s governments’ responses to the impact of COVID-19 on the creative industries: they might not say it often, but governments really do care. Let’s hope they continue to express their love through money.