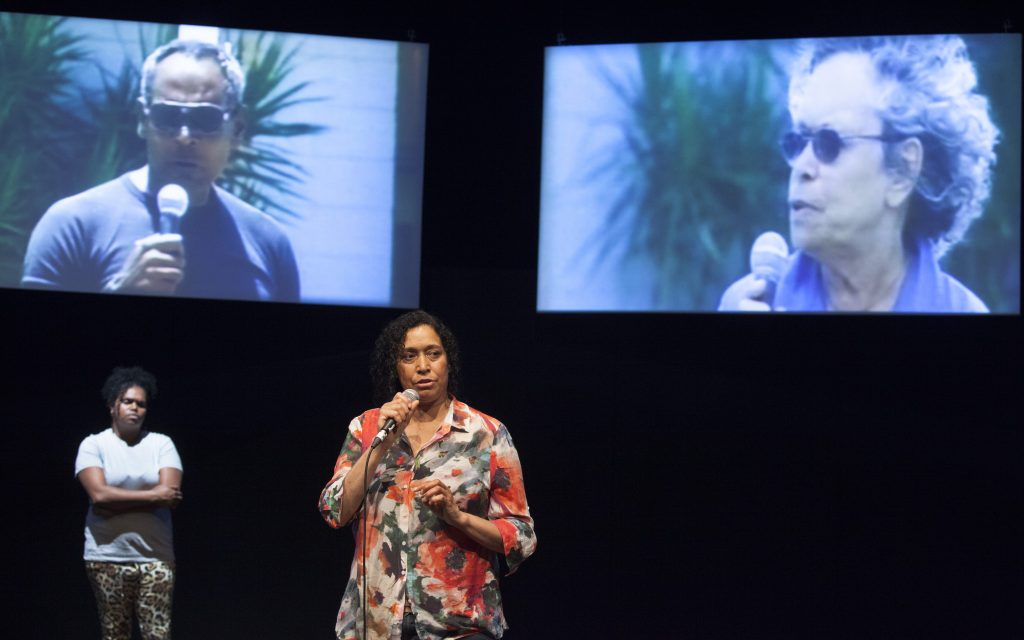 After nine years of Coalition rule, Labor’s win on Saturday has significant implications for Indigenous arts and culture in this country.