Finding a place in the strange new world of NFTs

Some artists are jumping into NFTs while others see pitfalls. Jane O’Sullivan looks at both sides of this emerging meld of art and technology.
Jane O'Sullivan 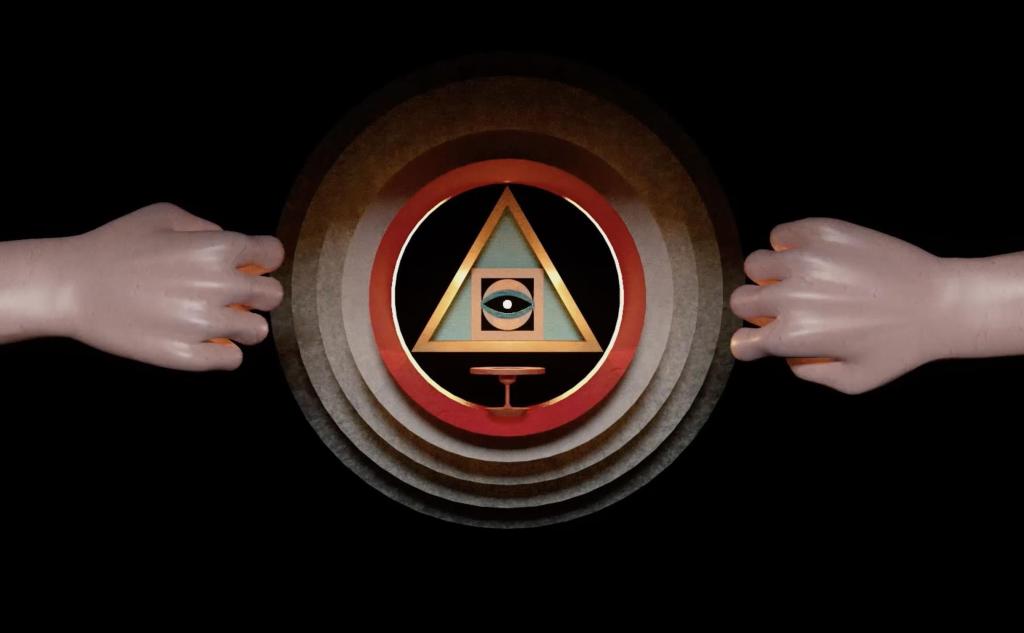 While the media hype has focused on Beeple, Grimes and, more recently, Basquiat, there are artists closer to home who are also exploring NFTs. In March, Jess Johnson released five of the timepieces that appear in TERMINUS (2019), her major collaborative VR work with Simon Ward, as NFTs on Foundation. In April, she also began releasing characters from the video animation, Webwurld (2017), on a another NFT platform, Hic et Nunc. She called them ‘simple looping animations stuck in chimerical time tunnels. You can collect them all like trading cards’.