A turbulent three years working in arts advocacy has given Shelagh Magadza unique perspectives on where the sector can go from here.
Jo Pickup 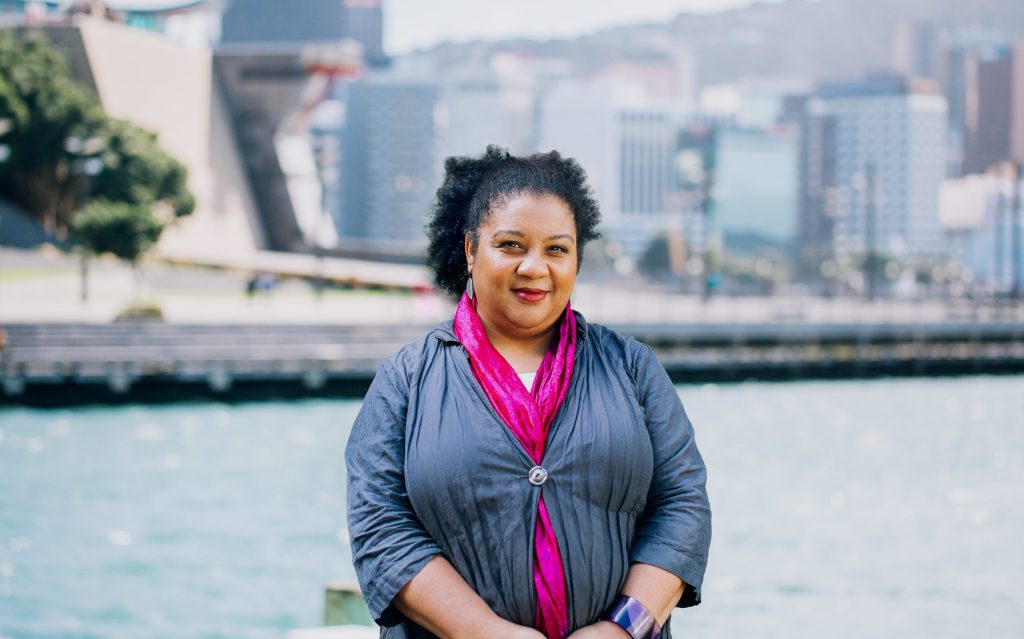 Shelagh Magadza leaves the Chamber of Arts and Culture WA with insights into how artists’ value could be realised in more areas of society. Image supplied.

The Chamber of Arts and Culture WA is a membership-based, peak policy and advocacy organisation that is charged with communicating the needs of the WA arts sector to government, business and the broader community in an effective and unified voice. 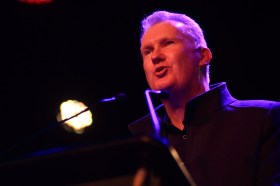