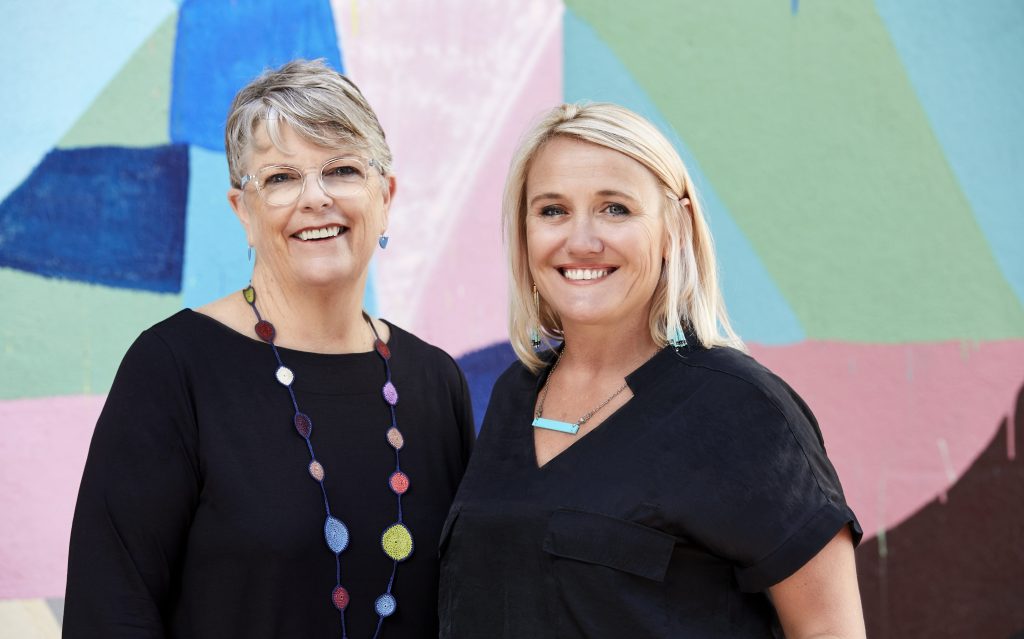 Six years ago, when Perth-based arts manager June Moorhouse was asked to help WA arts organisation Community Arts Network (CAN) and their then General Manager Monica Kane negotiate a transition period following the long-term CEO’s departure, it was an organisation with an important purpose, but an unsustainable business model in the face of tightening government funding.

‘For a couple of years CAN had had a bit of a decline in profits,’ Kane explained. ‘We realised that we had a business model that wasn’t sustainable to handle the contractions of the external landscape.’