With the stroke of a pen, the Australia Council has defunded the theatre companies who collectively serve as the sector's research & development arm, arts leaders say.
Jo Pickup 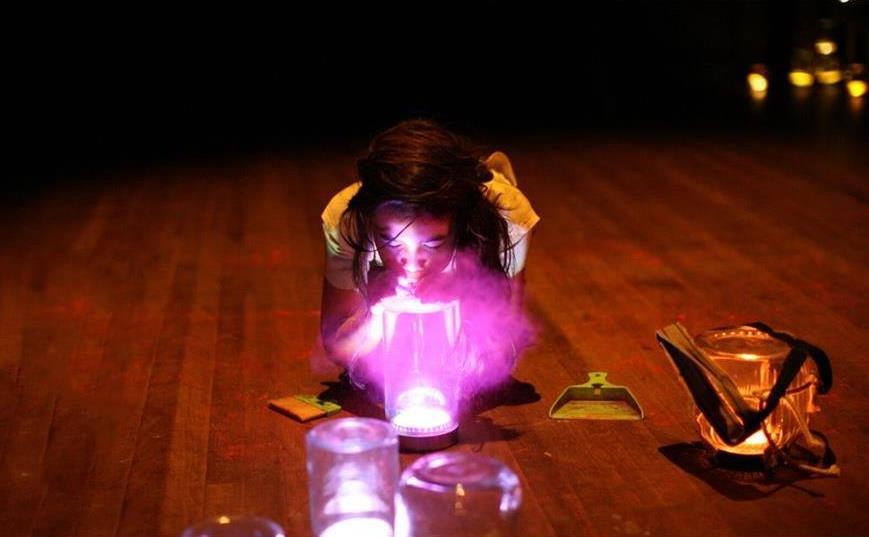 The outcomes of the Australia Council’s latest four-year funding program have sent ripples of dismay through large swathes of this country’s arts sector. Almost 50 small-to-medium arts organisations who previously received four-year funding will lose that support from 2022 (after a year of reduced transitional funding in 2021).

The results of such major government funding decisions are often controversial, as large portions of government money are re-directed with the capacity to re-shape the arts landscape.