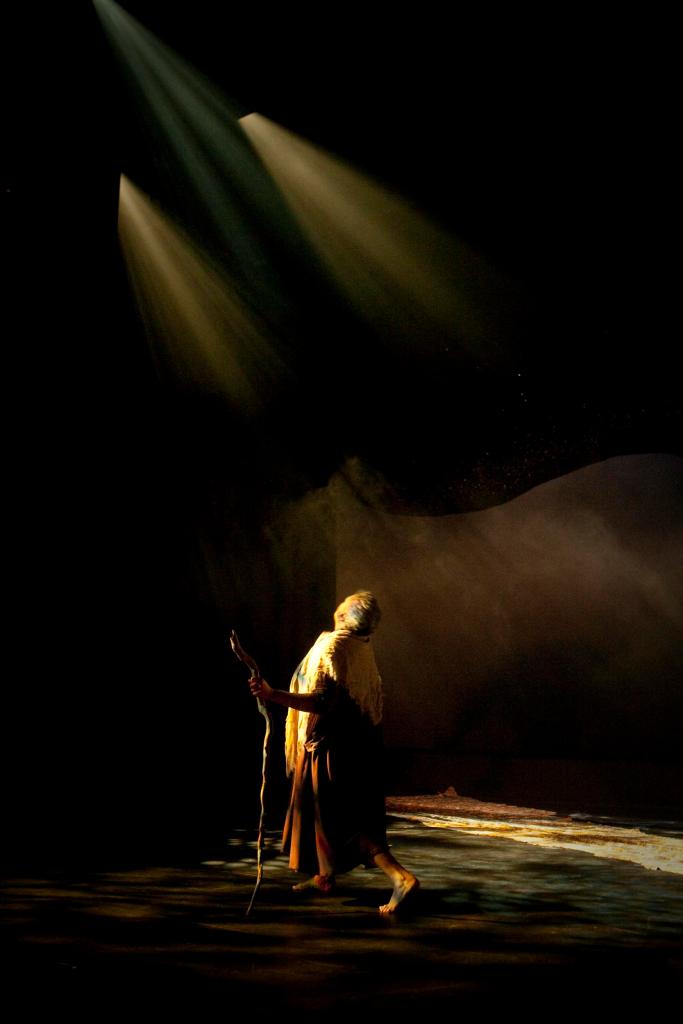 Aunty Frances Mathyssen was nine years old in 1939 when her family and 200 Aboriginal men, women and children walked off the Cummeragunja Mission in NSW in protest of the harsh conditions. In recalling those events even now, she can describe the grittiness of the dust that was whipped up as they walked down the roads at the height of the worst drought in living memory, the colours of the containers in which people put their meagre belongings, the voices, the faces, and the smells.

The group crossed the Dhungala, what we now call the Murray River, out of the reach of the NSW authorities and scattered across northern Victoria, many to camp out around the edges of Shepparton and the Mooroopna Flats. It was an important historic turning point, leading eventually to 1967 referendum and ultimately toward reconciliation and the Rudd government apology in 2008.

Fiona Mackrell is a Melbourne based freelancer. You can follow her at @McFifi or check out www.fionamackrell.com