Acting, auditioning, and the audience: lessons from John Bell

With five decades experience behind him, actor and director John Bell has plenty of advice for up and coming thespians.
Richard Watts 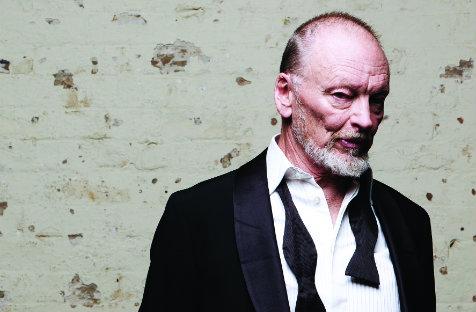 John Bell believes in taking risks. Currently appearing in the role of Falstaff in Bell Shakespeare’s Henry 4, he says he didn’t believe that he was right for the part and had to be talked into playing it.

‘I’ve been terrified of the role and I really had to be almost pushed into playing it. I thought I was quite wrong for it physically, and I didn’t know if I was right for it temperamentally. I said this at some public forum and I got emails and letters and phonecalls saying ‘Just put on a fat suit and give it a go’. And I’m rather grateful for that, because I think I mightn’t have dared otherwise.’