A hunger for place: why local stories resonate with regional audiences 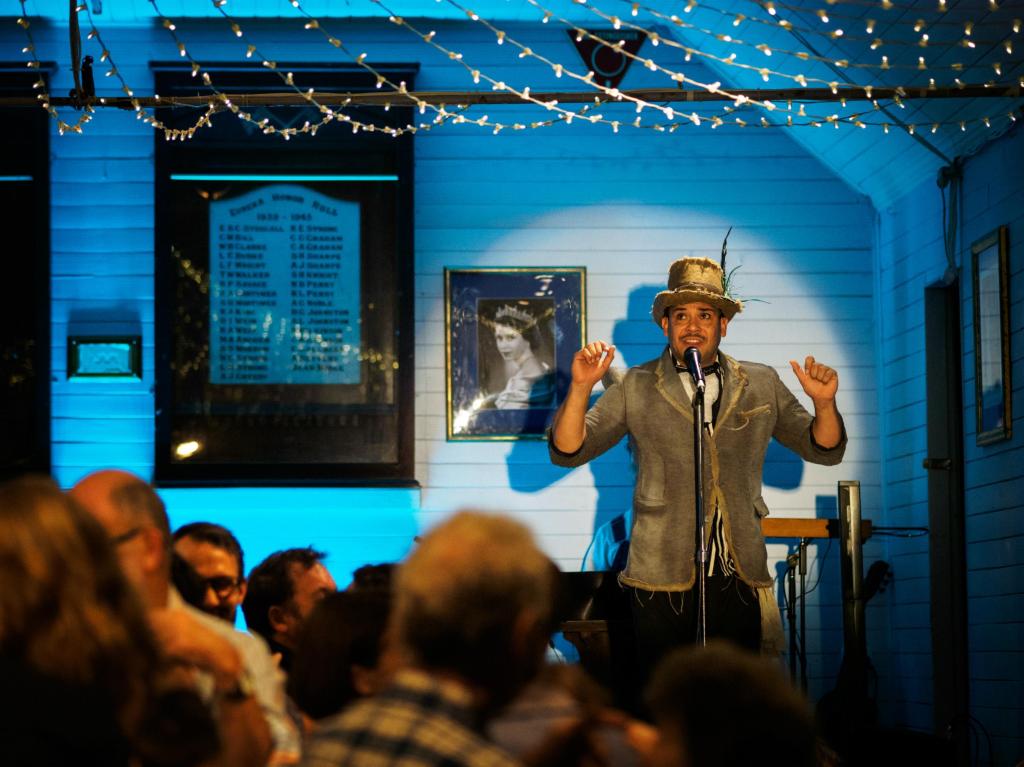 Rich and original works which speak directly to and about local experiences: that’s what audiences at Northern Rivers Performing Arts (NORPA) seem to crave, judging by their response to the company’s current production, Dreamland.

First staged in 2016, a remounted and re-worked version of the show – set in a small country hall and bringing stories of the region to life – opens this week in Bangalow, in the Byron hinterland. Even before opening night the new season was virtually sold out, resulting in five additional performances being added to the season.