An independent remount of a work first staged 20 years ago reveals struggles faced by artists since then.
Jo Pickup 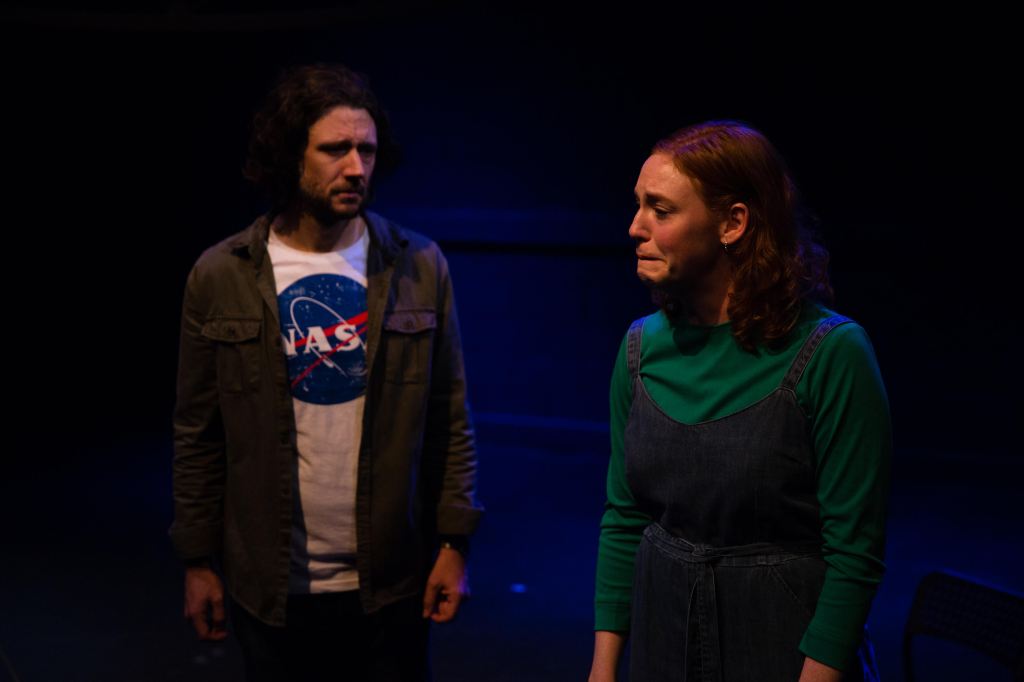 A scene from the work Ear to the Edge of Time (2018) by Alana Valentine. Actors l- r: Tim Walter and Gabrielle Scawthorn. Photo Kate Williams Photography.

Go back 20 years, to 2001. WA-based independent performing arts director and producer Sally Richardson (then in her early thirties) has just launched her new company Steamworks Arts. She wants to stage Sydney playwright Alana Valentine’s new work Savage Grace – a hard-hitting play about ethics and religion with HIV AIDs as its backdrop.

Richardson knows two young actors (Humphrey Bower and Gibson Nolte) who can bring the work to life. She gets a grant to present the work at Perth’s Blue Room Theatre, and the show is a hit. It goes on to tour nationally – to Sydney in 2003, and Melbourne in 2005.