So you want my arts job: Voice Coach

From inhabiting dialects to teaching actors to croak like a pelican, Charmian Gradwell's job as STC's Voice, Text and Dialect Coach is a fascinating one.
Richard Watts 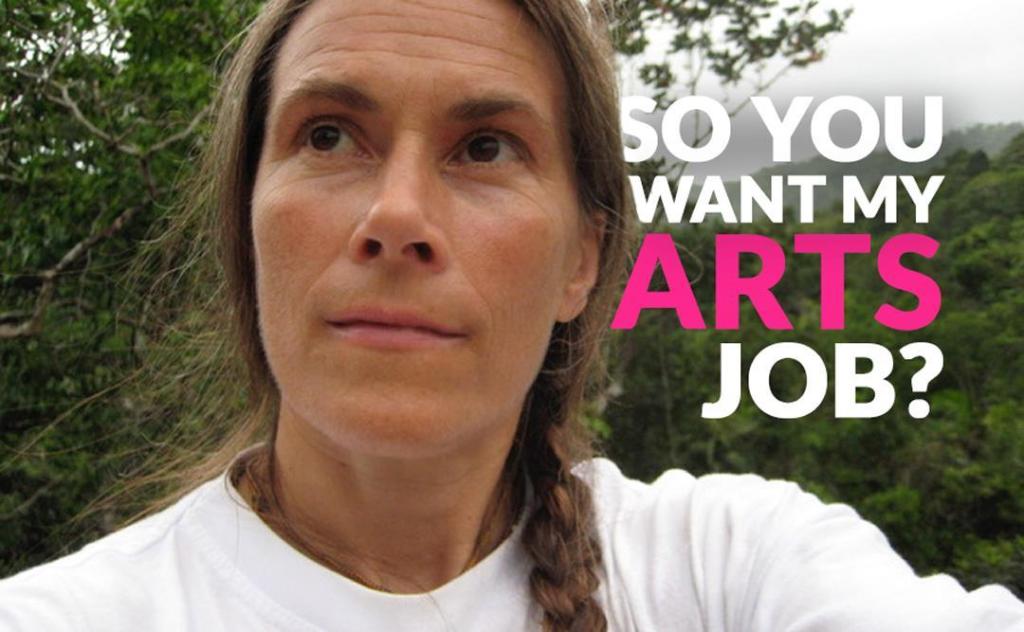 Charmian Gradwell has worked as the Voice, Text and Dialect Coach at Sydney Theatre Company (STC) since 2008. She’s also worked as a voice coach at the Royal Shakespeare Company and spent 23 years working as an actor, prior to retraining.

She’s helped Cate Blanchett master a Mississippi drawl and taught Bruce Spence to bark like a dog. Other STC credits include Lord of the Flies, Mary Stuart, Accidental Death of an Anarchist, The Harp in the South, Part One and Part Two, The Long Forgotten Dream, Saint Joan, Blackie Blackie Brown (with Malthouse Theatre), Still Point Turning, The Resistible Rise of Arturo Ui, Lethal Indifference, Top Girls, Dinner, The Father (with MTC), Black is the New White, The Golden Age, King Lear, Suddenly Last Summer, Waiting for Godot, Romeo and Juliet, Rosencrantz and Guildenstern are Dead, Storm Boy (with Barking Gecko) and many more.