So You Want My Arts Job: Clown Doctor

A performing arts career that requires a nuanced set of acting and communication skills to succeed. What’s it like to be a Clown Doctor?
Jo Pickup 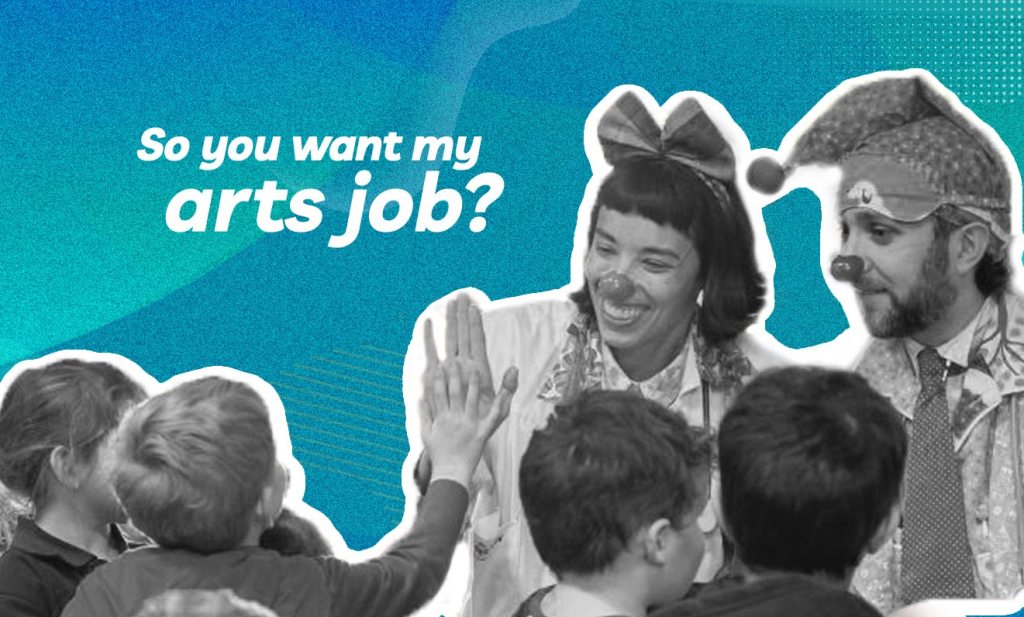 Sabrina Chan D’Angelo has been a Clown Doctor for almost 10 years, and is one of approximately 70 other Clown Doctors currently working in hospitals around Australia.

Based in Sydney, she works mostly at Sydney’s Children’s Hospitals in Westmead and Randwick, and in paediatric and NICU wards at Royal North Shore Hospital, as well as Bear Cottage (a palliative and respite centre) in Manly.