Mastering the interview: Tips from journos (from the archives)

Do you freeze at the thought of doing an interview with the media? Here are a few tips on how to conduct yourself like a pro when a microphone is shoved up your nostril.
Gina Fairley 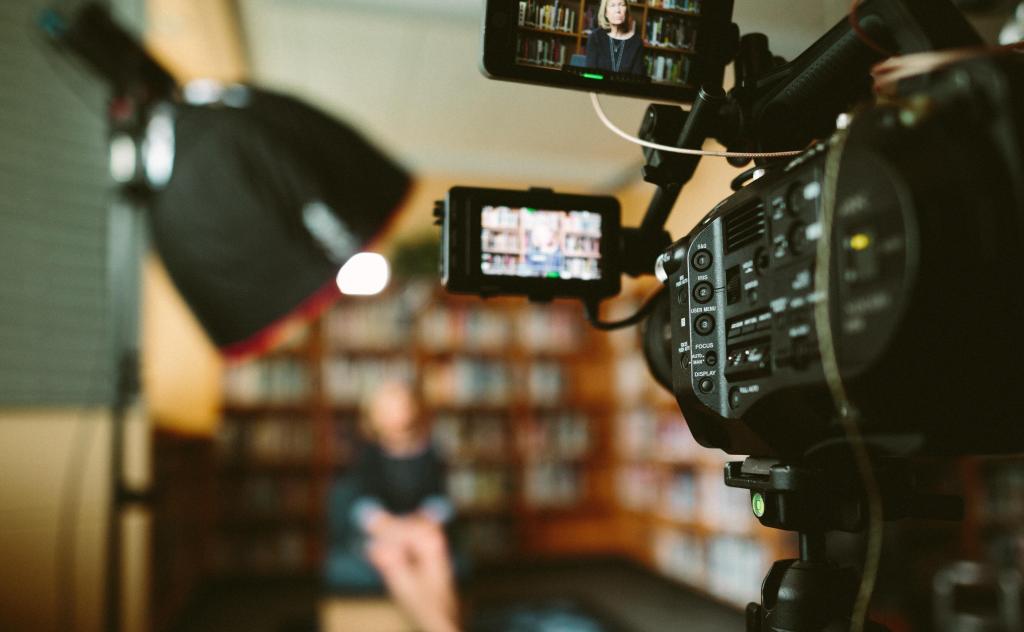 Photo by Sam McGhee on Unsplash.

Are you one of the throng who have had an interview with a journalist and felt apprehensive afterwards? You obsess that the reporter focused on the wrong things; that you sweated profusely; stumbled over your words, and generally made a mess of things?

The good news is that your assessment is usually an over-sensitive criticism of your own performance.

Still unconvinced? Then remember that we live in a TLDR-society (too long didn’t read), where a goldfish statistically has a longer attention span than humans. Apparently, goldfish are willing to engage for nine seconds while humans are held captive for a mere seven. Chances are your “big moment” will be remembered as a topic, rather than what you actually said. So getting the facts across is key.