Creative career progression in the arts

Why leave an organisation you love if a new role (and a new challenge) can be created for you internally?
Richard Watts 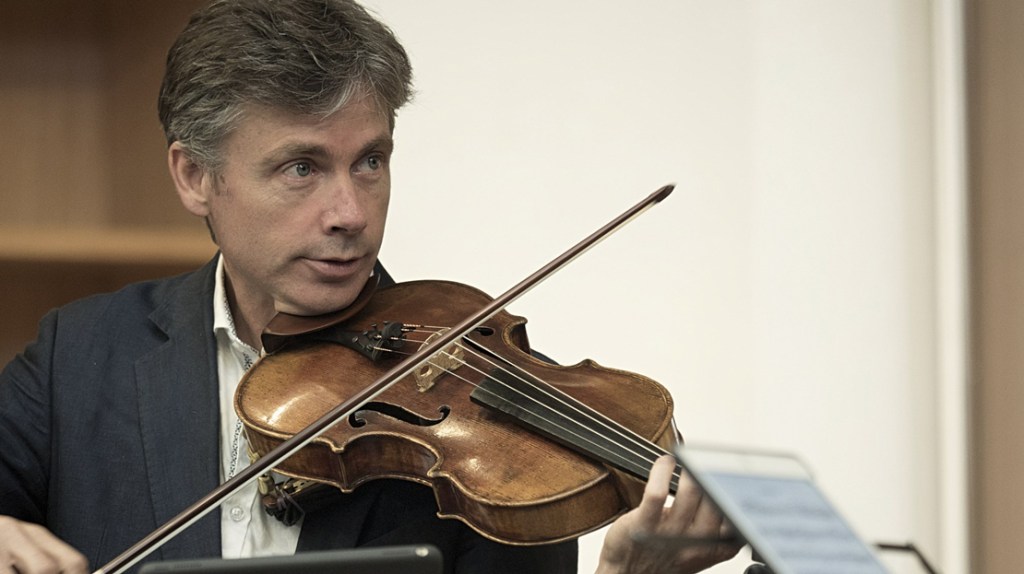 Career progression in the arts doesn’t have to be linear. Indeed, the vagaries of life in the cultural sector mean that traditional models of career advancement are often inapplicable – which is not to say they’re entirely out of reach.

But for every student theatre-maker who cuts their teeth as a director and eventually ends up running a mainstage company, or creative producer whose career culminates in running a major festival, there are hundreds of artists whose careers necessitated side-steps, dramatic changes and other creative responses to climbing the career ladder. 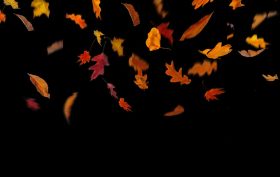