Balancing your exhibition and production work

Four new exhibitions at Craft ACT look at the value of making in a climate of shrinking gallery opportunities and a rise in online support of makers – and getting the mix right.
Gina Fairley 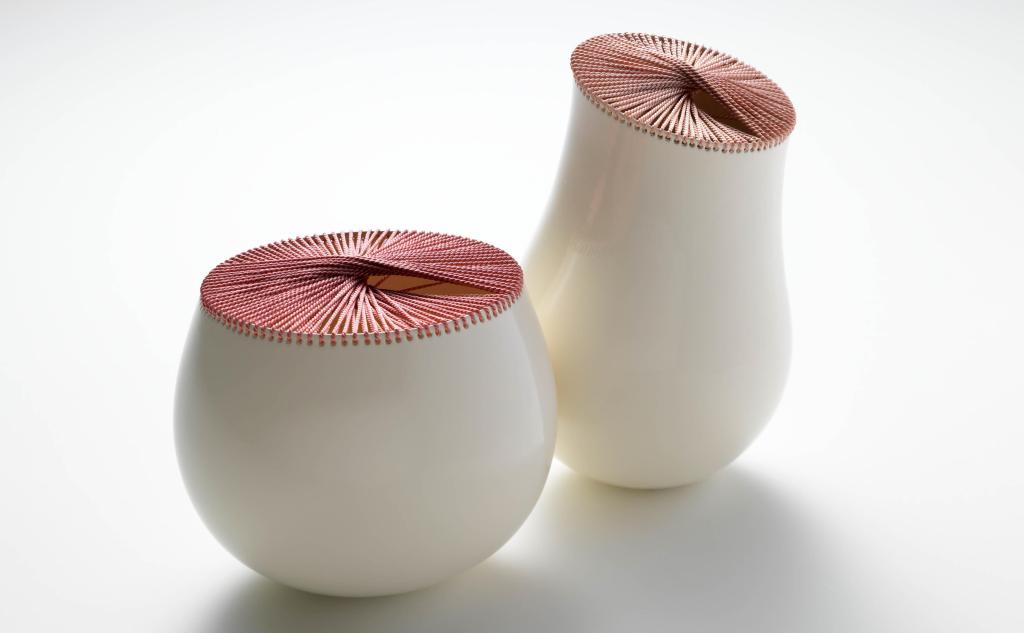 A jeweller from Adelaide, Kath Ingliss is part of the group show Small Connections, one of four new exhibitions opening at Craft ACT this week. It takes its cue from the lived experience of makers to forge connections through the object with the viewer or wearer.

Comprised of contemporary jewellery and objects created by JamFactory Metal Studio staff, tenants and associates, the exhibition pushes beyond traditional perceptions of craft-based making, and highlights studio practice as both engines for small business and exhibition quality artworks.

‘I am a big believer in the role of jewellery in creating connections and personal expression,’ Ingliss told ArtsHub. ‘I think this last year COVID has played into our field as makers, and I think people have been doing a lot of reflection on what is important to them and what they want to have around their lives – and jewellery is ticking a lot of boxes.’

Ingliss makes the point that while ceramics and glass have captured a popular zeitgeist over the past few years, she believes now is the time for jewellery.

‘I think it was brewing pre-COVID, but I think a lot more people are now online, which gives that insight into the making space, and the behind-the-scenes grit where it all happens, rather than just seeing the polished work – the end result,’ added award-winning metalsmith Alison Jackson.

Jackson believes that ‘people love the journey’ behind objects today.

‘It is the handmade process that elevates the material, and shifts that perception of value,’ continued Ingliss, who works with non-precious materials in their ‘natural state’, such as plastics. In many ways it is the antithesis of what Jackson and her collaborator Dan Lorrimer create – high-end bespoke homewares.

Their work is profiled in the exhibition Making: A Way of Life, alongside Ingliss’ and her JamFactory colleagues. 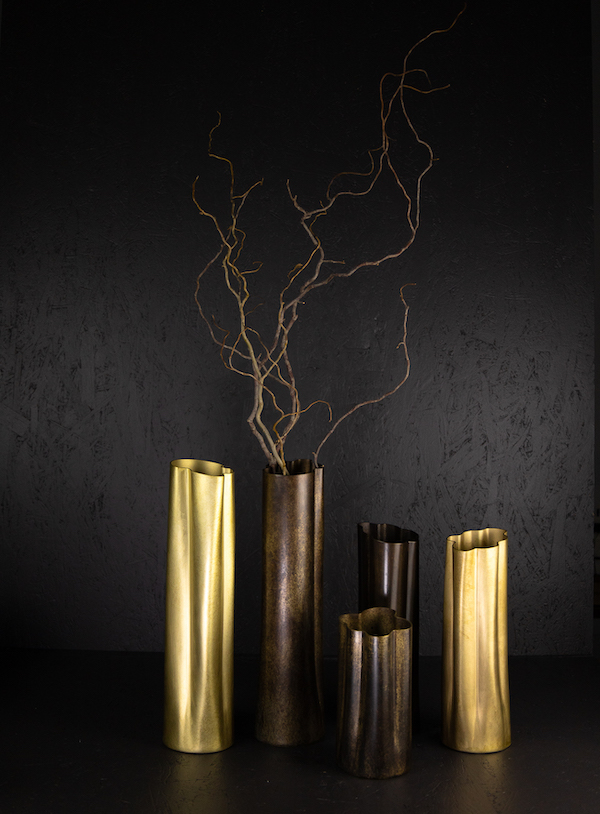 Jackson told ArtsHub: ‘From a customer and general public view, it is really valuable to be introduced to how things are made, and to see just how much of the hand of the maker is involved – they don’t see that in a shop – and it strengthens the piece and people’s connection to the object.’

Getting the balance in perception right goes much further. Finding balance is key for many makers working across the divide of gallery and production spheres.

Ingliss said that the opportunity for jewellers to exhibit is tight, with a number of galleries closing nationally. ‘It is harder than when I started 20-years ago, but now there are also a lot of options online.

That balance has to be constantly assessed as opportunities arise according to Ingliss. ‘You just have to adjust [that mix] and when the exhibitions peter out, that is a good time to do your research and development for new work, and to throw yourself into production.’ 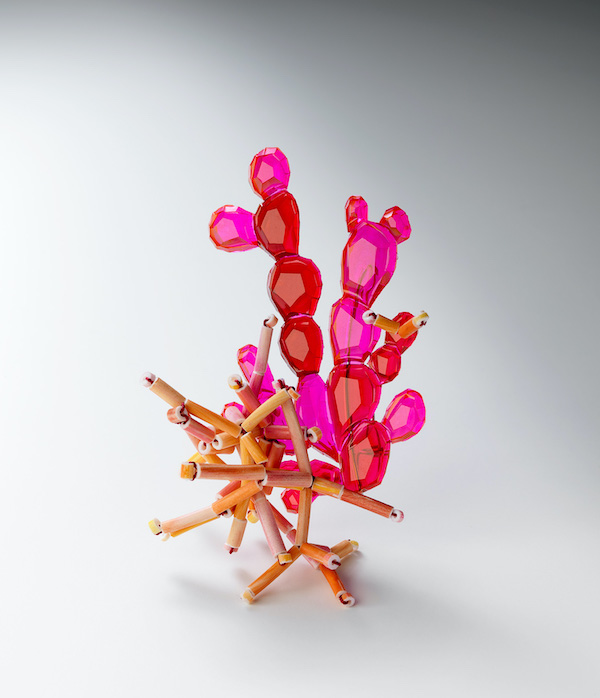 It was a view shared by Jackson. ‘As a craft-based maker, there are very few places to exhibit, or that call for proposals for artists. Craft ACT is a beautiful space, and for a maker in terms of a blank canvas.’

‘The premise of this show is really around finding that balance for Dan and I. We have collaborated in small batch work under my name for around eight years; he has his own sculpture practice as well. That production versus exhibition work is constantly pulling at your attention.’

She added that exhibitions are an amazing opportunity for makers to develop new work and ideas, and should always be considered as part of your business plan as a studio maker.

‘Small business in general is a constant challenge to manage as craft-based makers,’ said Jackson. ‘I think it is a balance between keeping the work interesting, keeping that creativity when you are doing production day-in-day-out, and balancing the financial aspect can also be a juggle.’

‘Our vases celebrate this; it is impossible for us to replicate those vases – each one is unique. It took us a while to refine the tools to make the shapes, and embrace the nuances. The same with our flatware – it has this element of mixing small batch and one-off quality. Our collection is both handmade but it is still robust.’

She said the “Support Australian Made” message adds value to the craft and skills put into things, but people still stumble over cost.  ‘It’s common to hear “That’s so expensive”, but it is just about education and creating a respect for handmade skill, and to keep it in relation to labour costs in this country.’

‘My experience of the last ten years selling through retail stores is that people want to buy what’s in the picture, but then over time, embrace the personality and nuance of an object,’ said Jackson. ‘Why can’t we meld the two together?’

Opening also at Craft ACT are the exhibitions, Body Layer; Semblance and Self – curated by Simon Cottrell featuring jewellery as well as objects, photographs, videos, and sculpture – and The Neck, curated by Bridget Kennedy and featuring 12 jewellers from Australia and New Zealand who have created work that explores the neck as a vehicle for political, social, and environmental critique.

The four exhibitions can be viewed from 27 May – 17 July 2021, and are supported by a program of artist talks.