Anne-Louise Sarks came of age artistically in Melbourne, and is excited about championing the city's artists and playwrights in her new leadership role at the Melbourne Theatre Company.
Richard Watts 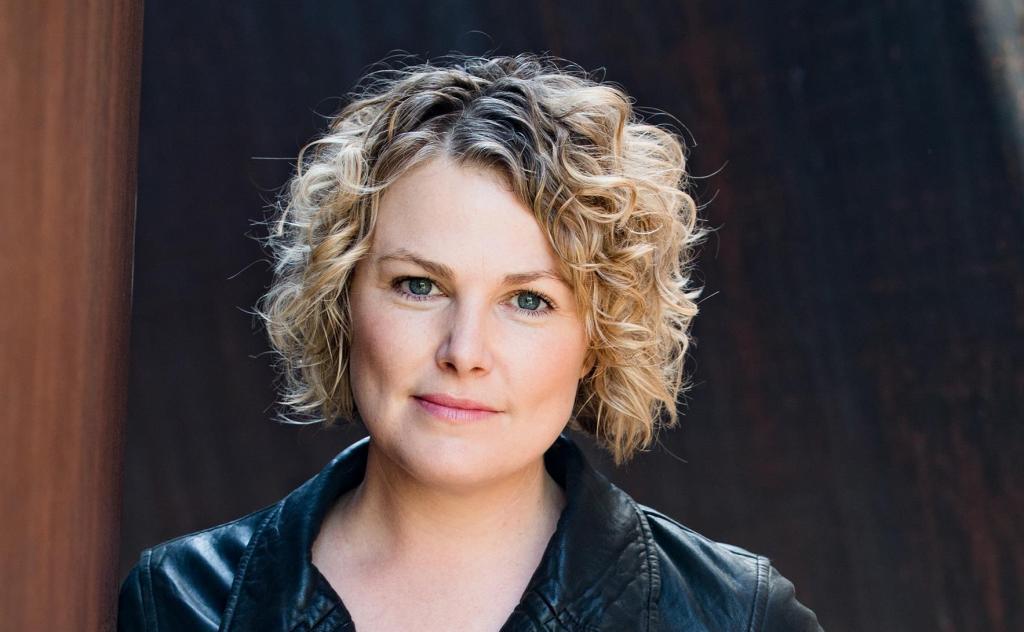 ‘I came of age artistically making work in Melbourne and I just want to celebrate that,’ says the MTC’s new Artistic Director Anne-Louise Sarks. Photo credit: Sandra Then.

Anne-Louise Sarks has had an intense few months since COVID first impacted on the arts sector internationally.

Only 12 months ago she was living in the UK and preparing to open a new production of Thornton Wilder’s Our Town in Basel, Switzerland. Five days before its premiere the production was cancelled.

Jump forward a year and Sarks finds herself living back in her hometown of Sydney temporarily, nursing a month-old baby boy, and planning a move back to Melbourne, where she established her theatre career after graduating from the VCA in 2007.