Where better than to punch out the parameters of drawing in our times than an art school? The National Art School takes the lead in establishing a centre for experimentation and engagement.
Gina Fairley 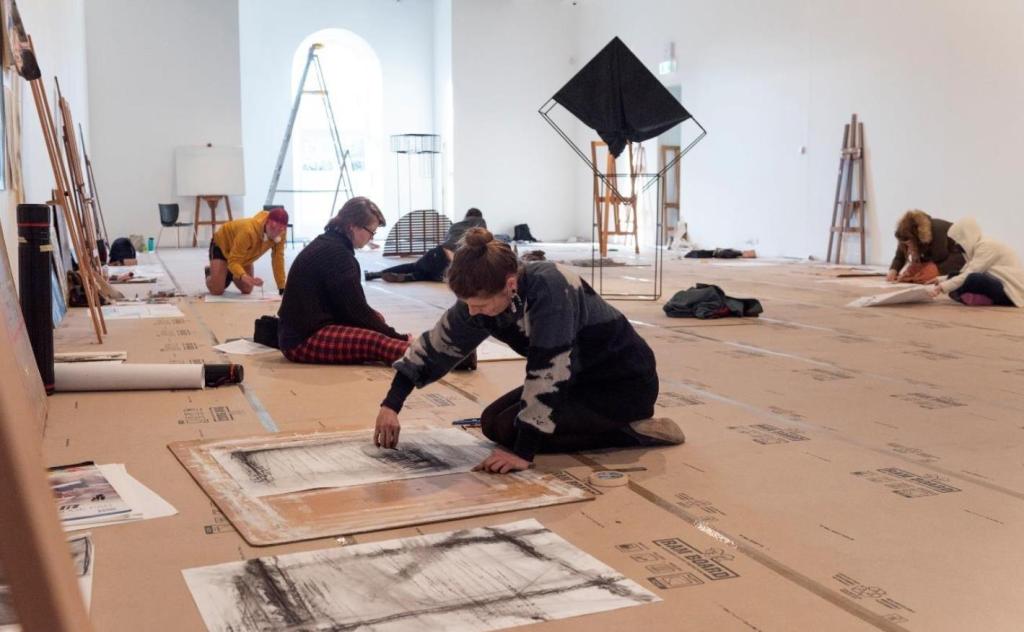 This week, the National Art School (NAS) – Australia’s longest-running independent fine art school – announced it was joining an international trend with the formation of the National Centre for Drawing (NCD).

A gallery spokesperson told ArtsHub: ‘It’s more of a concept bringing together lots of elements centred at NAS than an actual place, but we do have a new gallery dedicated to drawing.’