No it’s not a leak… ArtsHub has run the data, and these are our predictions for this year's Archibald, Wynne and Sulman Prizes.
Gina Fairley 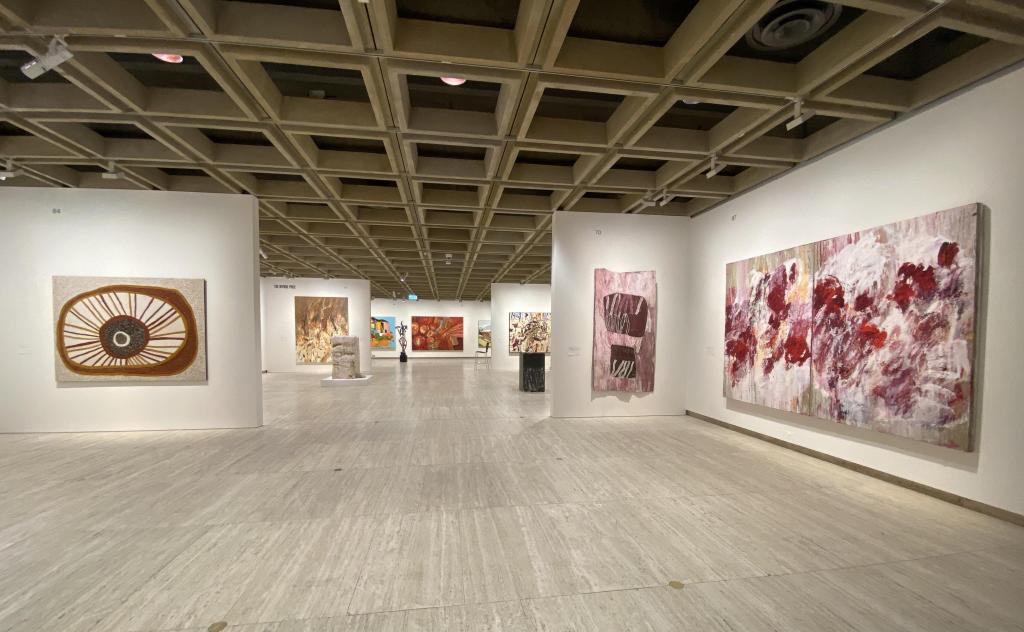 For those of you who love trivia: while the Archibald Prize was established in 1921, it was only in 1946 that the Trustees of the Art Gallery of NSW (AGNSW) insisted upon pre-selecting the works. In that year, the more than half of the entries were eliminated, and the finalists’ exhibition was born.

As the popularity and notoriety of the “Archi” has grown over the past 99 years, that statistic has shifted from 50% to 5%. This year, 1068 entries were received for the 2020 Archibald Prize, with 55 making it into the finalist cut at the AGNSW. The previous record of 919 entries was set last year.