With Bad Boss: What to do if you work for one, manage one, or are one, Michelle Gibbings demonstrates a profound understanding of the modern workplace and she has the skill to communicate her knowledge in a palatable and engaging manner.
Erich Mayer 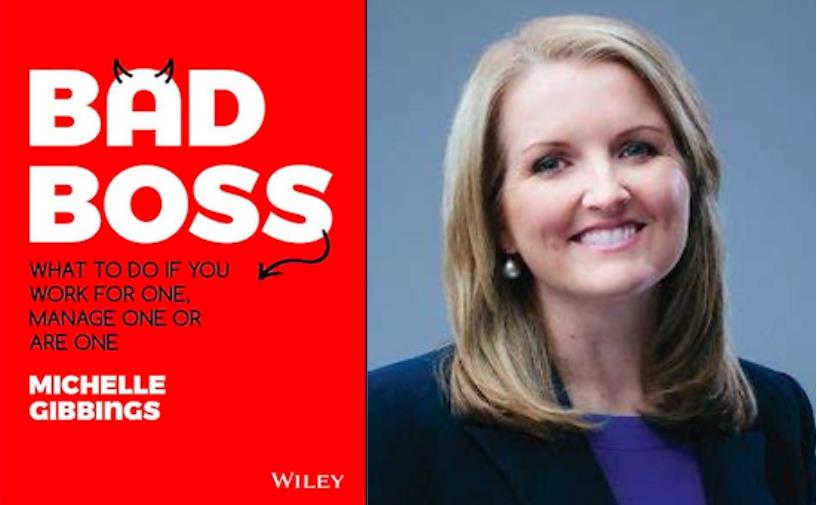 If just one book should be compulsory reading for everyone who has a boss  – or is a boss – this is it. Bad Boss: What to do if you work for one, manage one, or are one is structured around its subtitle. Regardless of which sections may seem most pertinent to the reader, each is worth reading. The questions Gibbings suggest you ask yourself, listed under the heading ‘Time Out’, are worth devoting time to answer even if there is no management problem in sight: questions such as ‘Do you avoid saying “no”?’ and ‘Are you firing on all cylinders?’

The book abounds in good advice, much of it common sense. But in the hurly-burly of business pressures, common sense sometimes flies out the window. Much of the good advice is illustrated or supported by an apposite anecdote, and I was also pleasantly surprised to be reminded of the beautiful story of Ferdinand the bull – he who wanted to smell the roses. The story is used here to emphasise the value of being yourself, and not attempting an impossible character change.

As someone who spent 30 years or so as a professional manager in a large organisation, I was particularly attracted to the section on managing a bad boss. I found being the boss of an inadequate manager among the very hardest things to deal with effectively, and I think the self-aware and disciplined approach advocated by Gibbings would genuinely have helped improve my performance. Even so, it is notable that one of Gibbings’ solution to the problem is the traditional solution – the dismissal of the under-performing manager – although only after other options have failed.

It was not until page 143 of this excellent book that I felt the first twinge of disagreement with the author. Here, Gibbings quotes Rick Reilly’s analysis of Donald Trump’s golfing behaviour to explain his leadership style. Most readers are probably aware that Trump cheats frequently when playing golf – he typically has a badly hit golf ball moved to a better position and he lies about his scores.

‘As with every aspect of his life, for Trump it’s about winning. Never admitting defeat. Never admitting he is wrong. Putting himself first and using all the tricks in the book to beat his way to the top.’ That’s his strategy. On the surface you could say it’s working…  but it is not a sustainable strategy over the long term.’

Trump’s leadership style may not – and most certainly should not – be sustainable. But judging by the public support for Trump, Gibbings’ analysis warrants more unpacking if it is to convince a wider readership.

While this book is meant to be read from cover to cover, it has an excellent index and could also serve as a useful reference book. It is definitely worth having on hand to look up a few pointers next time a bad boss rears their ugly head at work. 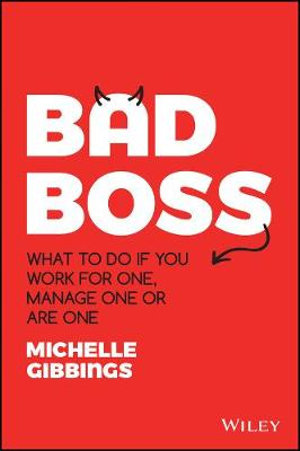