Playwright Fleur Kilpatrick reflects on the spirit of art-making and offers a series of prompts to get your creative juices flowing again.
Fleur Kilpatrick 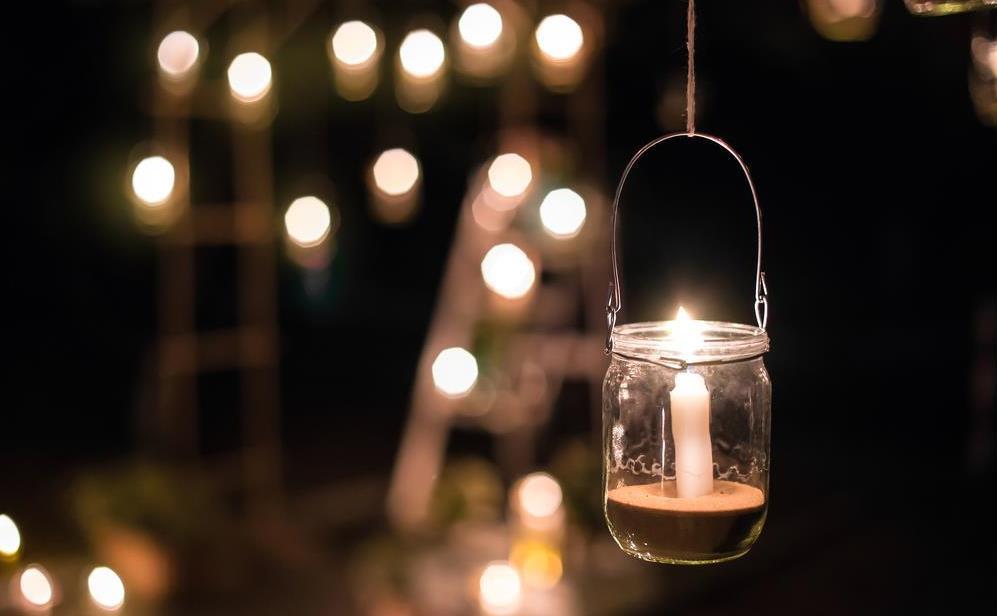 Remember when we used to make theatre in car parks, build sets entirely out of glass jars and wire, or we would pile up some Ikea tables and three strategically placed birdie lamps would make them beautiful? Remember when we toured a show to five cities with a set we made for $90 plus a bit of theft (sorry Bunnings) and it grew mould? Remember when every beam of sunlight was a potential for a photo and I wrote a play with my housemate? I sat on the bathroom floor and interviewed her while she was in the bath and we rehearsed in the living room. Oh, the things those couches saw.

Remember when theatre wasn’t the building, but what we wrote on those bathroom floors, rehearsed in those living rooms and performed anywhere?

COVID-19 is many things. It is hard right now. I know. But maybe this is also a time to be light on our feet again. To work with the flexibility and curiosity of young artists. To make theatre lightly and fast. In this unpredictable world, I am thinking again of that $90 set and finding a beam of sunlight to make a little art in.

And maybe you don’t feel very creative. That’s fine. But, if you do or when you are ready, I wanted to write you some prompts to kickstart a practice that is flexible and responsive: two things that artists are great at.

BE A BEGINNER AGAIN

The thing about Coronavirus that is frightening, but also magical, is that it has democratised making art. We are all beginners at this and there is a freedom to being a beginner. When I try knitting or woodwork, no one is invested in me getting woodwork right. That is a beautiful and freeing feeling.

Sometimes as artists we are unable to take risks because the grant applications we wrote months or years ago locked us into a particular way of thinking, thematic or stylistic choices. You don’t have that now. Embrace your inner student. Your inner beginner. Be curious about what you can and what you can’t yet do.

IF YOU CAN’T HAVE RED, HAVE BLUE

This is a motto I first heard from a design lecturer at VCA [Victorian College of the Arts], years ago. I’ve thought of it often this year as we change directions on a dime. Rather than having a watered down version of what you wanted, do something totally different.

As an artist, you never want to make a work that is less than the ideal version. We don’t want audiences watching our Zoom performance saying, ‘If only they could have done it live’. We want them to say, ‘That was the perfect way to experience that piece’.

Prompt: Pick a medium and write a list of what it does not do well but also what it does better than your traditional medium.

Sure, Zoom can’t do unison voice but you can now collaborate with that artist you met in Edinburgh three years ago! You can reach an audience that does not usually see your work. And sure, we can’t touch but our audience can talk back to us with a lower barrier of entry (typing in the chat function or the clap emoji) than speaking up in a theatre.

What does this medium do that others cannot? To be able to make work for someone to experience shut in their home, to be let into their bedroom and to speak to them now is a privilege.

THROW THINGS AT A WALL AND SEE WHAT STICKS

We are all a bit rusty and this can make returning to creating – writing that first scene or sketching that image – a bit intimidating. Time to de-emphasise the importance of that first writing session, that first time you sit down to work.

Prompt: Instead of sitting down and saying, ‘I have to write this scene,’ say ‘I’m going to write three versions of this scene’.

This gives you permission to write at least two totally crap versions! Freedom to write crap is a beautiful thing!

Our industry’s best asset is its people. A conversation between two artists is a meeting of decades of knowledge, thought and creative responses to a changing world. All of Melbourne is at home right now and all around the country artists are not at their usual jobs. Reach out to each other. No one is ever insulted to be told, ‘I love your work. Want to have wine on Facetime?’ When you meet, set each other challenges: ‘I want you to write a monologue for your pot plant in five minutes.’ ‘Okay, and you have to draw everything your dog is thinking about.’

Prompt: Use each other to set goals for the week.

I have a small group of student playwrights I mentor. Meeting with them is also how I process and troubleshoot my own practice. This week we met on Monday and, together apart, wrote our goals. One challenge we’ve set is to pitch a new idea for a play not yet written. We’ll meet again next week and check in on how we went. Then we’ll do it again the next week. And the next. It is good to hold hands.

If you would rather write them, feel free to tweet your goals at me, set a timeline and I’ll check in and see how you went: @fleurkilpatrick

REMEMBER WHAT YOU HAVE

Artists are the most creative, flexible and resilient beings out there. Celebrate the gifts of your creativity.

Prompt: Write yourself a thank you note. You’re doing so well.