Revitalising a CBD carpark, the Launceston Creative Precinct centres around an education facility for a next generation of digital creators, hoping to drive new creative economies to regional Australia.
Gina Fairley 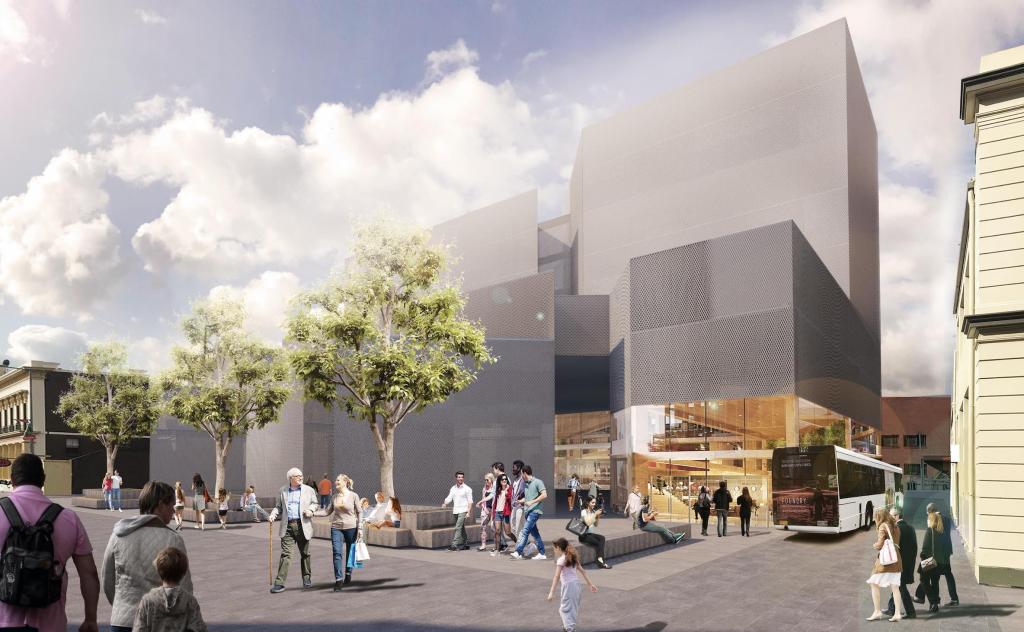 The Launceston Creative Precinct is the first major project for the New Creative Group, and is driven predominately by private investment. Helping to seed the project, it has received $10 million in grant funding from the federal government, under the Building Better Regions Fund (BBRF).