New organisation to rise from the ashes of Playwriting Australia

A wide-ranging report into the future of PWA has recommended it merge with Australian Plays and create a new entity dedicated to the support and development of Australian plays and playwrights.
Richard Watts 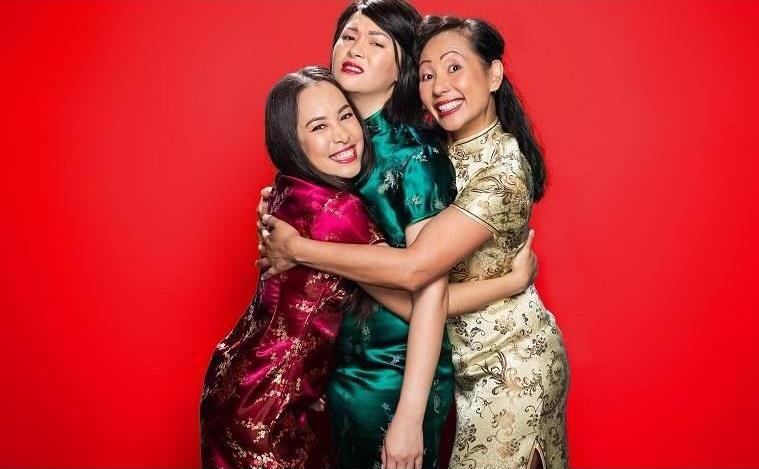 Presented by La Boite, Michelle Law’s Single Asian Female was developed through PWA’s Lotus program in collaboration with Contemporary Australian Asian Performance. Lotus is cited as an example of best practice in the REA Consulting review. Image via laboite.com.au

Based in Hobart, Australian Plays is dedicated to the support and publication of Australian plays. Last year the organisation was advised by the Australia Council for the Arts that it had not been invited to apply for four-year organisational funding – news that Australian Plays’ chair, Paul Dwyer, described as a ‘potential catastrophe’.