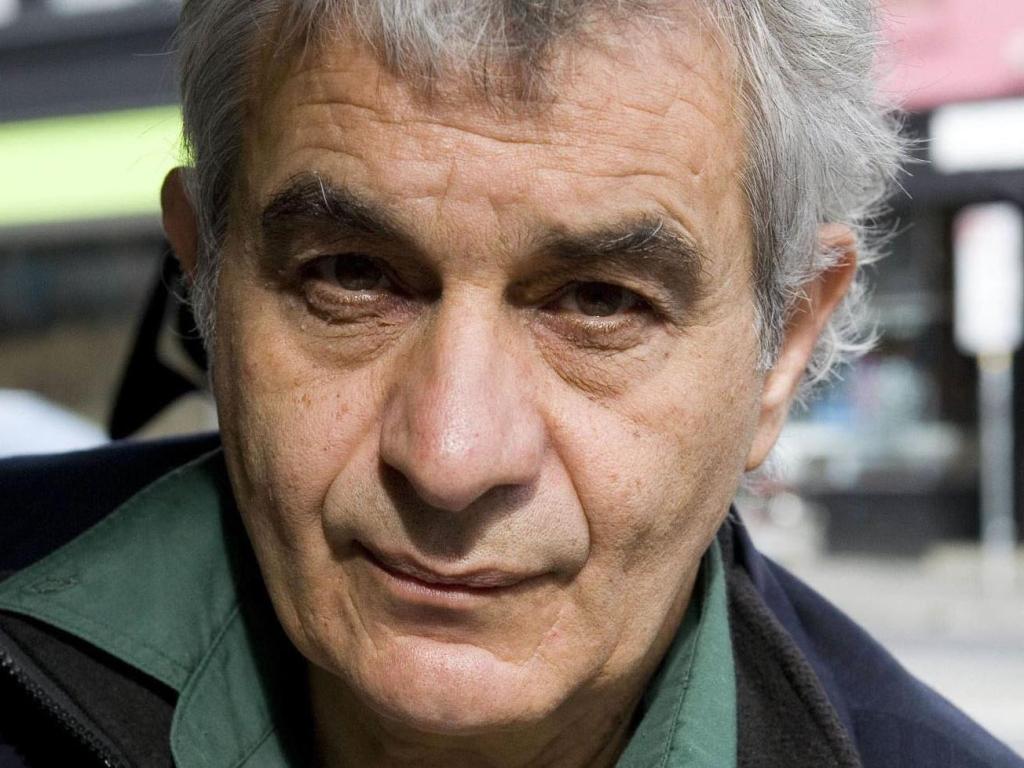 Melbourne anarchist and poet Π.O. has produced the final addition to his epic trilogy with Heide – an archival, playful and historical tome of almost 550 pages.

Following his 24 Hours (1996) and Fitzroy: The Biography (2015), which focussed on the working class, Π.O.’s attention has turned to artists in the area, specifically John and Sunday Reed, Sidney Nolan, Joy Hester and many more.

Heide takes its name from what is now a museum of modern art in Bulleen, Victoria, which started as a circle of artists and served as everything from a halfway house to a French salon and artist residence in its time.

And while many struggling and famous artists came through its doors, Π.O. uses Heide’s story to show Australia’s messy art history and the nature of art itself – which he says is anarchist in nature by holding power and institutions to account.

The ‘price’ of art is catalogued through the Melbourne Museum and National Gallery’s insistence on European revivalist painting during the awkward stage of Modernism battling the rigid institutions which put price tags on ‘good’ art.

The ‘culturally dark’ Australia dealt with bargains and blowouts as it tried to buy European art to fill its walls, all the while the Heide circle was creating one of its own – and one the institutions would be characteristically late to recognise.

After visiting the Louvre and other European galleries, Robert Menzies decided on a ‘Royal Gallery’ for Australia to call its own to be built ‘at the seat of power’ – Canberra.

Modern Art, as far as he was concerned, was
nothing more than a collection of cross-eyed drawings,
and absurdities; Matisse, Picasso, & Van Goughs.
What he wanted was, a Gallery, filled with “beautiful
objects”, and resemblances of peoples
times past; a parade of statues, and fine
//// paintings of the upper crust.

Through storytelling in his distinct style of poetry and archiving, Pi O’s use of slashes (////) illustrate everything – easels, lighting and dominoes.

Π.O.’s distinct form of concrete poetry in Heide blends factoid and metaphor for nuance against a story already written about extensively. It also recognises Indigenous people and women more than previous accounts of Australian art, and the famous ménage à trois between Sunday, John and Sidney becomes more than just catalogued paintings in Australian art history.

And while Π.O. has been notoriously anti-academic in his career, focussing on the underbelly of Melbourne and avoiding hierarchy, the closure of his epic trilogy may have actually solidified his position in Australian art history and has probably changed it for the better. 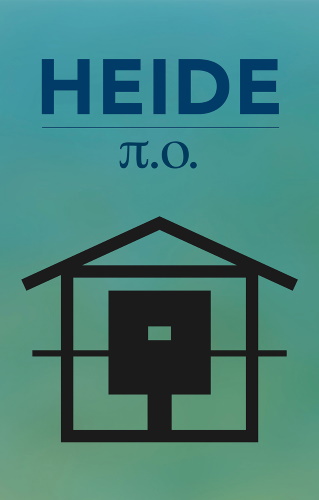