Innovative responses to Gallipoli are key in winning this $20,000 art prize

Entering the iconic Gallipoli Art Prize for the first time doesn’t mean your artwork has to directly reflect warfare and can take on some novel subjects.
Sabine Brix 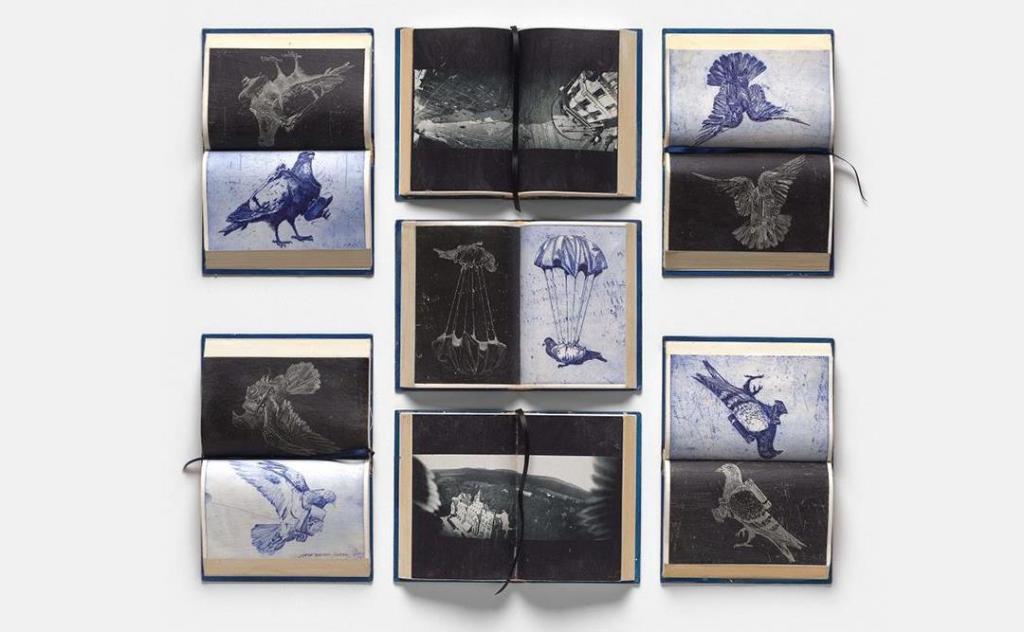 Marking its 15th year, the 2020 Gallipoli Art Prize, which is now open for entry, encourages both emerging and professional artists from Australia and New Zealand to submit their work by responding to the Gallipoli Memorial Club’s creed.

It’s a creed that is founded in loyalty, respect, love of country, courage and comradeship in acknowledging the ‘heroes of the Gallipoli Campaign and bequeathed to all humanity as a foundation for perpetual peace and universal freedom’. The prize, now valued at $20,000, began as a way to commemorate the legacy of those heroes who fought on the Gallipoli Peninsula in 1915.

Work does not necessarily have to reflect the harsher realities of war such as loss or trauma, which may immediately spring to mind for some.

Take 2019’s Gallipoli Art Prize winner Martin King who won with his work War Pigeon Diaries, an innovative mixed media piece consisting of seven open diaries with intricate prints of carrier pigeons used in WWI and WWII. The pigeons themselves were unlikely heroes as they were used by the military to carry vital messages behind enemy lines and for aerial surveillance.

King said of his work:

‘There are many aspects of war and peace that can be explored, beyond the obvious clichés,’ he said.

‘My work refers to the resourcefulness and spirit of army personnel who with great affection and care, worked with homing pigeons. The birds were never considered expendable. They were considered integral to the war effort and were treated as heroes in many cases. Camaraderie was not only between war personnel but extended to the many animals including the beloved pigeons, that were employed in the service of war.’

For John Robertson, President of Gallipoli Memorial Club, King’s work ticked all the boxes. Although he says works including animals are not rare within the competition, it’s the historical relevance of pigeons in the war, which was specifically interesting.

‘The Dickin Medal [honouring the service of animals in WWII] is virtually the animal’s Victoria Cross and it’s inscribed for gallantry,’ Robertson explained. ‘It’s been awarded 71 times and 32 of those awards have gone to pigeons – so the loyalty, respect and comradeship section of the creed is easily is attributed to pigeons and their handlers.’ 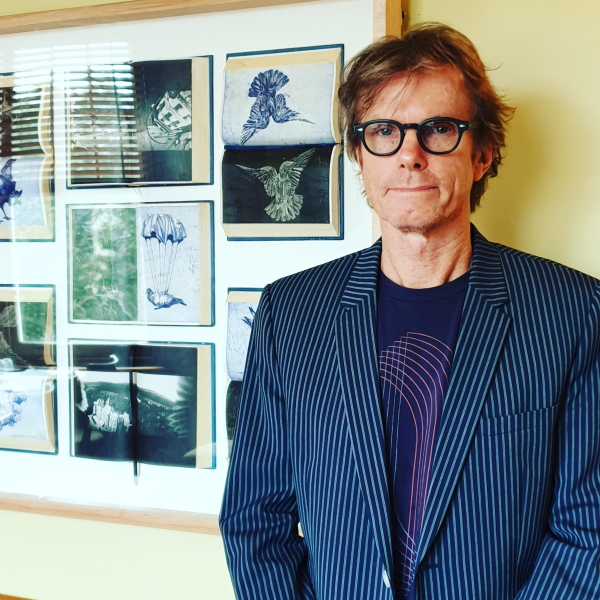 And when the judges first viewed the work, they knew it was a memorable piece of art, placed directly into the ‘yes’ pile.

‘We go through a selection process and Martin’s work was sufficiently impressive, there were no second thoughts when we first viewed it,’ said Robertson.
Jane Watters, Director, S.H. Ervin Gallery and a Gallipoli Art Prize judge, said King’s work interpreted the creed creatively and it is works like this that have a good chance of winning the prize.
‘The judges respected the imagery and craftsmanship of the winning work by Martin King, and the subject of aerial surveillance by birds was a fascinating and little-known aspect of conflict that we believed was worthy of greater attention.’
For Watters, the most intriguing entries are those that have a unique way of interpreting the creed.
‘We recognise the challenge for artists in depicting the Club’s creed in a visual work, and we are always pleased to see those works that address the challenge in an innovative manner that also references historical events and conflicts.’
Find out more about the Gallipoli Art Prize 2020 and how to enter.