The themes at this year's Sydney Contemporary were affordable art and new talent, with plenty of glitz.
Jane O'Sullivan
[This is archived content and may not display in the originally intended format.] 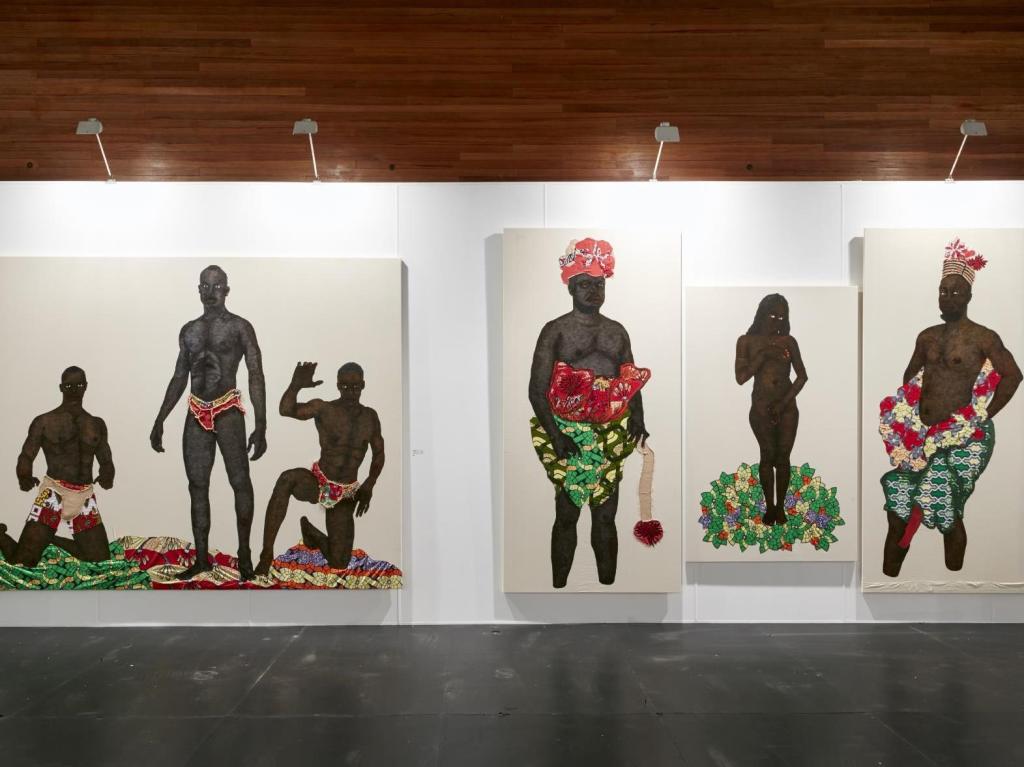 Strong sales for the work of rising star Pierre Mukeba at this year’s Sydney Contemporary; image by Zan Wimberley.

The focus was on emerging artists and affordable pieces by mid-career artists at this year’s Sydney Contemporary art fair. In recent years, there have been immense showstoppers by artists like Ben Quilty and Danie Mellor, and everything about the fair seemed to be growing, especially sales. Last year, the fair brought in $21 million, up $5 million on 2017, and up $11 million on the first fair in 2013.