The Sydney Theatre Company’s The Harp in the South sweeps up the big prizes in the Australian Writers Guild awards.
Alison Croggon
[This is archived content and may not display in the originally intended format.] 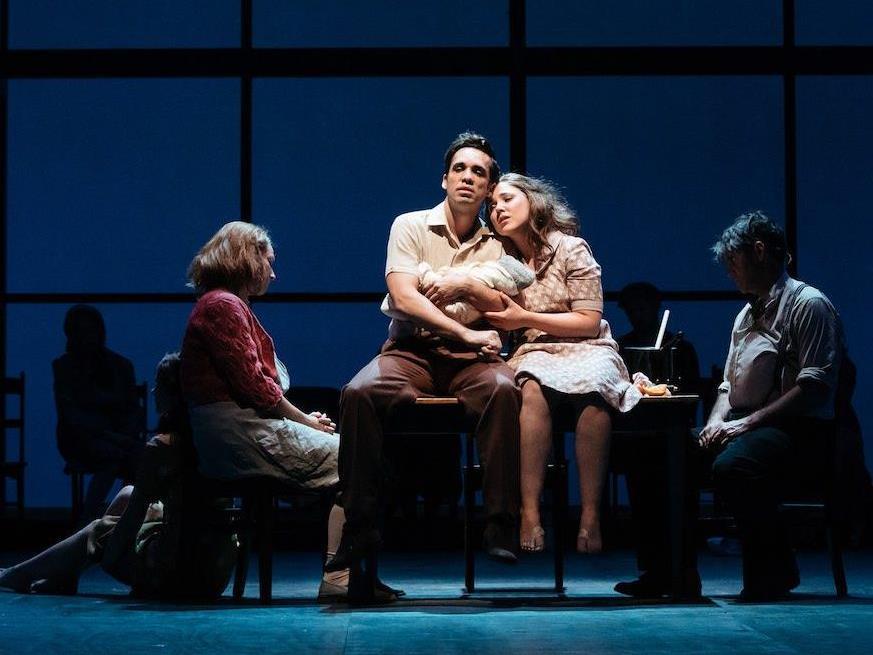 The Sydney Theatre Company’s epic historical drama The Harp in the South won the Major Award in the 52nd AWGIE Awards tonight. Image by Daniel Boud.

Writer and actor Kate Mulvany swept the board in the AWGIE awards, with her adaptation of Ruth Park’s trilogy The Harp in the South winning the Major Prize for Best Script of the Year, the $100,000 David Williamson Prize For Excellence in Writing for Australian Theatre, and the Stage Prize.