As her fourth and final festival nears its end, Wendy Martin reflects frankly on her triumphs and challenges in the role.
Richard Watts
[This is archived content and may not display in the originally intended format.] 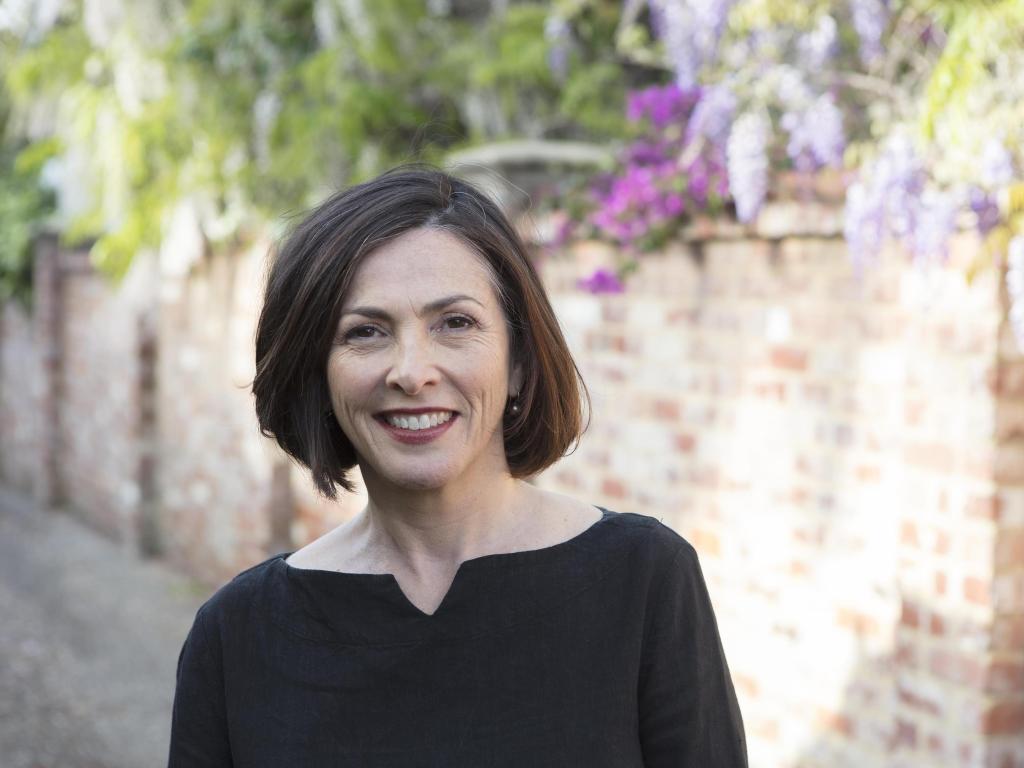 When ArtsHub caught up with Wendy Martin in late 2018, prior to the launch of her fourth and final Perth Festival program, she was already feeling an absence at a time when, in other years, she would already have started planning her next festival.

Now, as her final Perth Festival as Artistic Director draws towards a close, she’s in a reflective mood.