More divine than human.
David Barmby
[This is archived content and may not display in the originally intended format.] 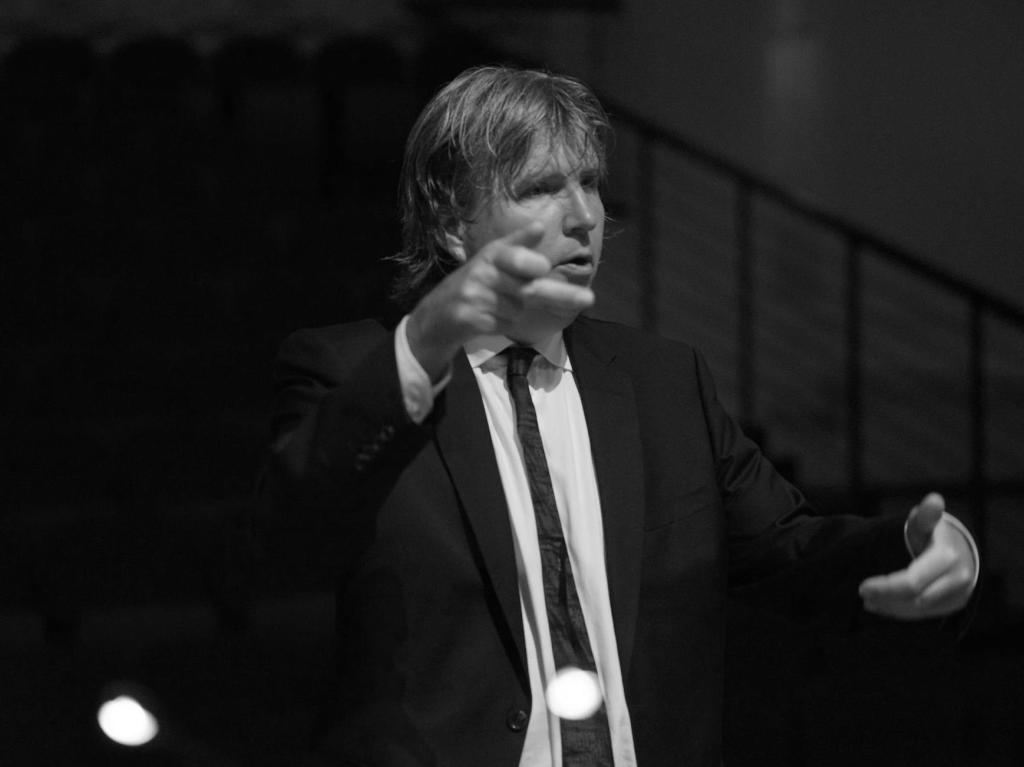 The Song Company and its director Antony Pitts are to be highly commended for this opening tour in their 2019 season with a program of five works from the Eton Choirbook, comprising three large, luxuriously illuminated volumes, one of the few documents of sacred Latin music to survive the Reformation, even though it is incomplete. This Marian music was compiled in the first years of the 16th century for use in daily devotions at Eton College Chapel. The 25 selected composers were the finest of their generation, the collected volumes representing the apotheosis of Tudor style and compositional technique.

In an effort to be as close as possible to the performance practice of the period The Song Company chose to perform around a facsimile of this treasured resource provided by Oxford University’s Digital Image Archive of Medieval Music. The Choir at Eton comprised seven or so men and ten boy trebles. They all read from a single large score in parchment with red and black notation, without bar lines and with each part separately inscribed. The logistics of this practice, including the fact that they were performing this highly complex music by candlelight, are bewildering.

With no full score and each voice type only having access to its own part or “thread”, the resultant miraculous music is like hearing an exquisite sonic tapestry woven in real time. Antony Pitts had the beguiling task of conducting from one part while simultaneously scanning the others as necessary. His opening remark that ‘this is really tricky stuff’ was indeed an understatement.

The singing on the whole for this first performance in the tour was excellent and nearly note perfect. Obvious mistakes and imperfect entries, especially of chant sections, will no doubt be corrected as the tour continues. The tenor, contra-tenor and bass parts produced a wonderful mix, though the altos (the part called mean) were not well matched in timbre, with a mixture of vibrato style, while the super-high tessitura of the treble writing often sounded harsh, overbalancing the ensemble. Dan Walker’s intonation of the incomplete St Matthew Passion by Richard Davy was a joy to hear, with his firm understanding of style, powerful rhetoric and near perfect pronunciation of Latin.

But the outstanding highlight of the program was John Browne’s exquisite setting in six parts of Stabat mater dolorosa, and the final ‘Amen’ with its intricate cross relations reached a point of near ecstasy.

Here is a rare opportunity to savour this remarkable repertoire that was once described as ‘more divine than human’. Don’t miss out.