An affecting tale of a (mostly)she-wolf mother. You'll like her.
Liza Dezfouli
[This is archived content and may not display in the originally intended format.] 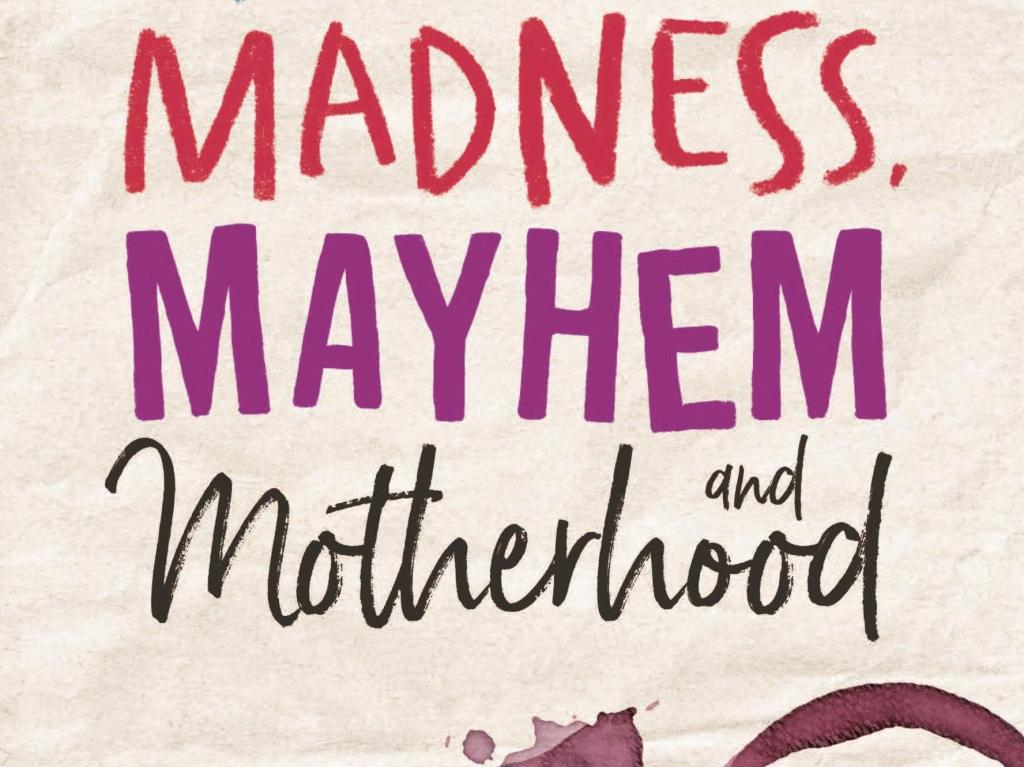 Men who produce children then leave them are the bacteria on fatbergs. They’re what bottom feeders feed on and are mostly what’s wrong with the world. It’s my story, my mother’s story and my grandmother’s story. It is also Nikki McWatters’ story. Her book, Madness, Mayhem and Motherhood is a memoir of keeping it all together while raising her kids on the breadline after she split from their father. He went to live interstate, something he had no right to do.

As an impulsive teen, instead of finishing her education, McWatters ran off with a punk rocking roadie and became a mother of two boys in her early twenties. When her marriage ended she was left to cope, not only with raising her children without family support but also with mental illness, manifesting in tendencies to self-destruct. McWatters doesn’t self- destruct, rather she comes to epitomise the Aussie battler. It must be said that the difficulties of her life and the disruptions she sustains would produce depression and insanity in anybody. In McWatters’ world the stigma associated with ‘single mother’ leans heavily on her sense of self. So does her shame at having disappointed her conventional Catholic teacher parents. She’s hard on herself, which is sometimes uncomfortable to read about.

Driven by a non-conformist streak, McWatters’ early life was wild, snorting coke with rock stars in the Manzil Room in King’s Cross. Later, single motherhood is a relentlessly exhausting life of trying to find money for rent, food and bills and hoping her kids don’t accidentally swallow Sydney-sized cockroaches while they sleep. McWatters wanted to be a writer or an actor, and her longings for fulfillment sound minor notes under an oft-bouncy tune yet she doesn’t come across as self-pitying. Nor does she sound bitter about being left to raise her sons alone while her ex-husband enjoys his new relationship.

McWatters keeps her family going by cleaning for the sort of people who feed their dog pate from gourmet delicatessens, the Packers among them. Auditioning for extra parts, TV commercials and bit roles doesn’t get her far, although she does get to snog Simon Baker. She enjoys men and isn’t coy about it, one of the pleasures of her narrative. (She shagged Michael Hutchence.)

She falls in love with a man called Clay, the pill fails her and she conceives a third son. Clay, however, turns out to be flaky and deceitful albeit battling his own demons, and he removes himself irrevocably from the picture of McWatters’ life.

I like this book a lot. The hideousness of trying to make thirty dollars last a week, being unable to work because your child’s sick, not having your own transport nor scarcely any income or anybody to lean on is documented by McWatters with honesty and earthy humour. Her writing is fine; there’s only one shabby sentence where she mentions listening to the ‘bloodcurdling hot water system’. She means the bloodcurdling sounds of the hot water system. Yes, it matters.

Sole parenting sucks the marrow from your bones; there isn’t much left of you at the end of even a good day. McWatters kept diaries during those years, something which paid off: the detail in this book make it a page-turning pleasure. It’s good to read about maternal heroism, there are too few stories of sole motherhood in a world which takes for granted that women will simply get on with it. Finally, we get to hear what it’s really like.